Will such images of happy women in Afghanistan be a thing of the past? 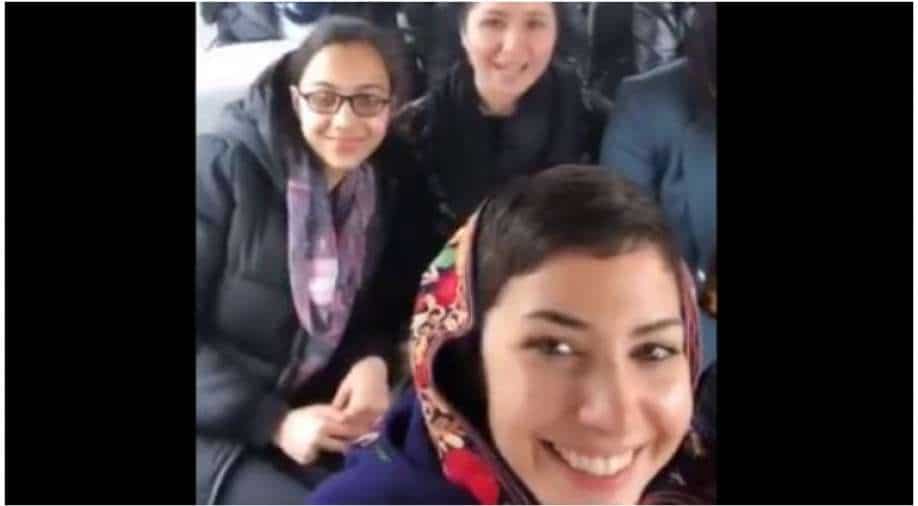 Taliban is in power in Afghanistan and clarity is yet to emerge about their policies towards women. Their track record is not encouraging

What is Utopia? In other words, a highly perfect society? We have various definitions based on our own perspectives. Some would say it is about everyone having enough money to do whatever they want, others would drift towards having freedom of thought. But for those who have been robbed of their very basic social rights, it all boils down to whether they will be able to stay alive with dignity. Women in Afghanistan are battling with such dilemmas, now that Taliban have returned to power.

The group is known for its hardline stance against gender equality and women from all walks of life in Afghanistan are apprehensive that the progress of the last two decades will amount to nothing now that men with centuries-old thoughts are calling the shots.

The social media space is full of such sentiment. There is a touch of nostalgia to the fear. A longing for the days which appear to flit away.

This is heart-breaking. Back in 2019, these beautiful Afghan women from Afghanistan's first and only female-only orchestra were full of hope.

As the Taliban have invaded Afghanistan, women like them will be banned from singing. They'll be confined to their homes. pic.twitter.com/OenYV0DcgE

What have girls like these done to Taliban to make them keep 'under control'? They perhaps were not even born when the ruthless regime was in power in late 90s.

In last two decades after Taliban's defeat in 2001, women could at least dream of something. Women politicians, journalists and even security personnel defined the changing social scene in Afghanistan.

A single day changed everything.

Taliban stormed into a defenceless Afghan capital without facing any resistance and ideas of a new Afghanistan appeared to be something that defined a bygone era.

The chaos at Kabul airport, the fear among even men, were just an indication of how bad things were.

On Monday, a blog written by an Afghan woman in The Guardian made waves online. She describes how women felt when Taliban entered Kabul on Sunday. The world appeared to assume tones distinctly different than before.

The unnamed woman was at the university when she heard about Taliban's entry in Kabul.

"We all wanted to get home, but we couldn’t use public transport. The drivers would not let us in their cars because they did not want to take responsibility for transporting a woman...," she writes as published by The Guardian.

"I worked for so many days and nights to become the person I am today, and this morning when I reached home, the very first thing my sisters and I did was hide our IDs, diplomas and certificates. It was devastating. Why should we hide the things that we should be proud of? In Afghanistan now we are not allowed to be known as the people we are," says the woman as mentioned in The Guardian.

You can read more here

The Taliban have attempted to sound conciliatory. On Tuesday, they even said that they wanted women to join their government. But looking at Taliban's record, a more concrete declaration and practice is required to change the hearts and minds of Afghan women who only see darkness ahead.