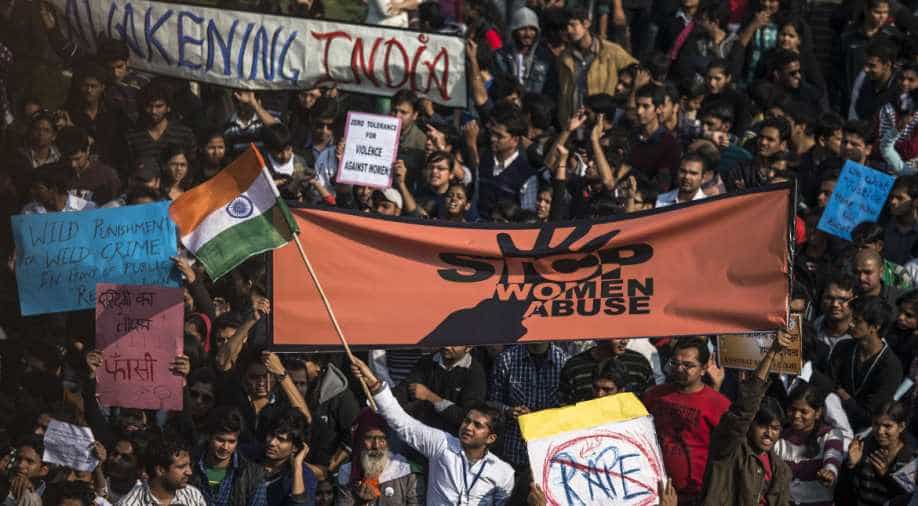 A 32-year-old woman from India's southern state of Kerala, allegedly gang-raped two years ago, today went public with her story, not only of the rape but the police humiliation she faced after.

"Which one of them gave you the greatest pleasure?" she was allegedly asked by a police officer.

The police threats and humiliation were worse than the rape itself, she was reported as saying today as she interacted with the media in the state's capital city of Thiruvananthapuram.

The woman had first shared her story with a dubbing artiste, Bhagya Lakshmi, who then put out a Facebook post about it. The post soon went viral and got a response from chief minister Pinarayi Vijayan.

The chief minister and Kerala police chief are likely to meet the woman today.

The woman was allegedly gang-raped two years ago by her husband's friends in Thrissur, located 280 km from the capital city.

They took turns to rape her, the woman said and has also named one of the four accused who is allegedly a politician.

She confided in her husband two years after the incident and he encouraged her to go to the police. She, however, alleged that she was asked humiliating questions at the police station.