Watch: Ultra-infectious new COVID-19 strain detected in Sri Lanka, can remain airborne for up to 60 minutes 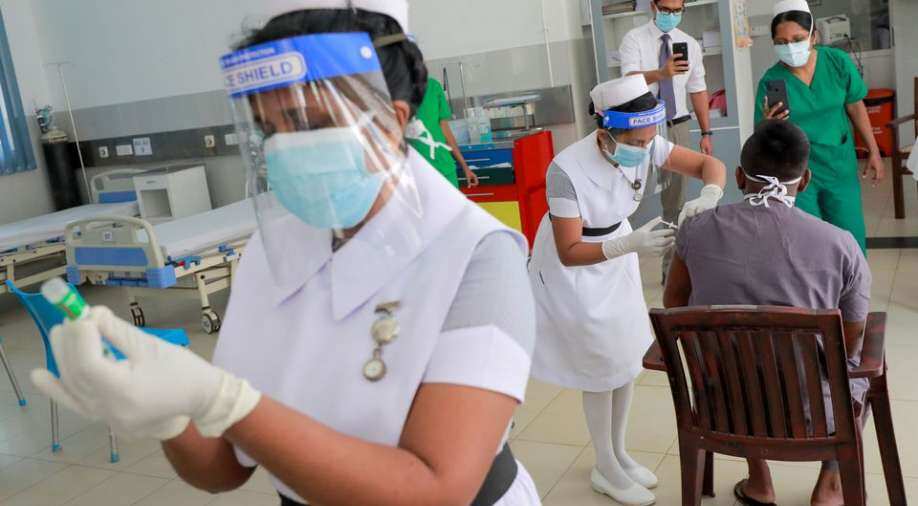 So far, the coronavirus has claimed 642 lives in Sri Lanka, along with 100,586 confirmed infections, according to Johns Hopkins University

The Sri Lankan health authorities have said that a new COVID-19 variant is spreading in the island nation, which is highly transmissible.

According to Neelika Malavige, the head of the Department of Immunology and Molecular Sciences of the Sri Jayawardenapura University, the new variant can remain airborne for nearly an hour and is spreading fast.

"This variant of coronavirus is more highly transmissible than all found so far in the island. The new strain is airborne, the droplets can remain airborne for nearly an hour," Malavige said.

"In the next two incubation periods, the disease can progress to a third wave," Upul Rohana, of the Public Health Inspectors said, adding that the real situation would emerge only in the coming 2-3 weeks.

Meanwhile, the ministry of COVID prevention issued new guidelines which would remain in force until May 31.

The guidelines dictate a 50 per cent capacity operation for most institutions with all forms of revelry being banned.

The country-wide cases which were around 150 before the mid-April New Year have now shot up to over 600 a day.

Sri Lanka is also running out of its health care capacity, officials said.

So far, the coronavirus has claimed 642 lives in Sri Lanka, along with 100,586 confirmed infections, according to Johns Hopkins University.

The government has urged the people to restrict their movement and stay indoors, though a lockdown is not being enforced.