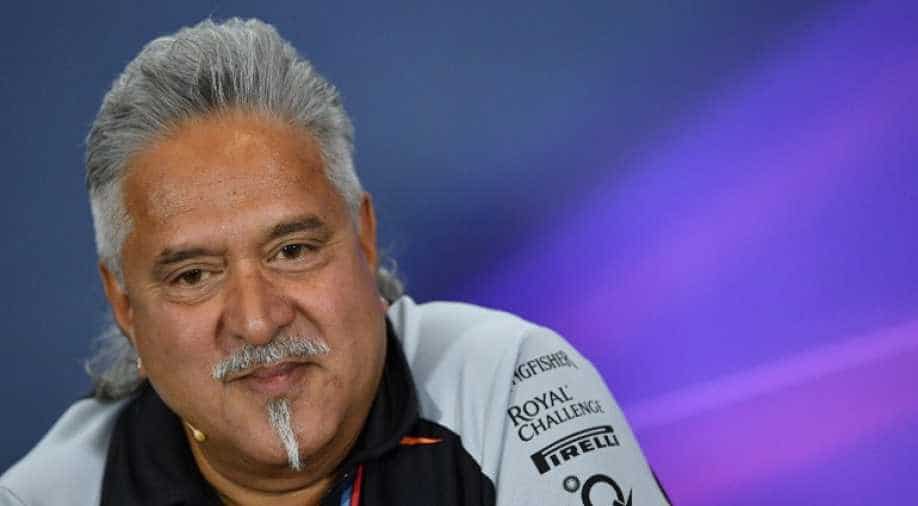 Facing questions, the Indian government on Wednesday insisted in the Rajya Sabha that the State Bank of India (SBI) had not waived off Rs 7,000 crore loan, including that of industrialist Vijay Mallya, and asserted that such cases are being pursued.

He gave the clarification after Communist Party of India-Marxist (CPI-M) leader Sitaram Yechury alleged during a discussion on demonetisation that the government was favouring "crocodiles" while "small fishes" were dying. In this context, he alleged that SBI had written off Rs 7,000 crore Non Performing Assets (NPAs).

Intervening, Jaitley said, "Written off does not mean waiver.... It does not mean that the loan ceases to be a loan. We will still chase the loan, the entry in the book changes that is from being performing assets, it become a non-performing." The Finance Minister told the opposition, "there is a little bit of malapropism involved in this. Don't go by literal meaning write-off, it does not. Write-off does not mean loan waiver. Loan still remains." He said the government continues to pursue the case.

To this Yechury retorted that the complex explanation ultimately means that "in effect it is something that is not going to be realised" and questioned "whatever you do all these 'hera-pheri' (irregularities)...Will the government do the same thing for the farmers?" Jaitley further clarified that the loan (to Mallya) was sanctioned when the present government was not in power, an apparent reference to the previous UPA rule.

"Again this was restructured when another government was in power. This is the only loan for which second restructure was wanted by that government. So we inherited a terrible legacy," he said.

He reiterated that written off implies that in the accounting book, the performing assets becomes non-performing and that is all. "Otherwise the liability to pay and right to recover still remains," he said. Around Rs 1,200 crore in dues owed by Vijay Mallya's collapsed Kingfisher Airlines has been labelled as "write off" in the books of country's largest lender, the State Bank of India.