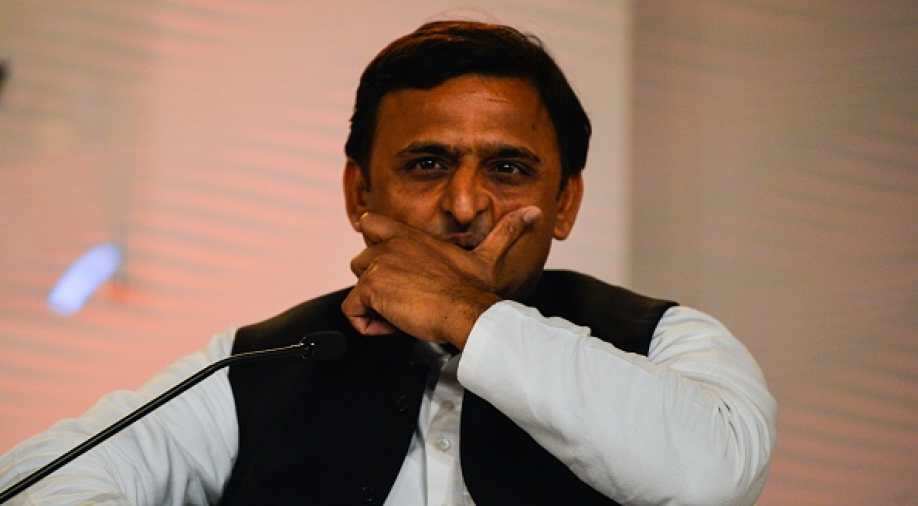 Elections in India's largest state are around the corner, but the ruling party's preparation has been wracked with confusion as it has failed to forge a pre-poll alliance that it expected to have cobbled together by now.

India's northern state of Uttar Pradesh will go to polls from February 11 onwards, making it the world's biggest election of the year as the state has a population of 200 million.

But the plan seems to have come unstuck as SP ruled out an alliance with RLD on Thursday (January 19) and the party's seat-sharing deal today (January 20) with the Congress has put a question mark on their seemingly impending partnership. There were further disturbances in the contours of the so-called 'grand alliance' as the Congress has refused to cast away the Rashtriya Lok Dal, with its spokesperson RS Surjewala Thursday saying it was "premature" to talk about any coalition at the moment.

On Friday, SP said they could only give 85 of the 403 Assembly seats to the Congress, which did not evoke a "positive response" from the other side.

The SP came to the conclusion after devising a formula, wherein Congress received seats where they were in first place in the last elections or where the Samajwadi Party came third, fourth or fifth.

“Thus, the Congress will get 54 seats. But if it (Congress) talks seriously, we can also give them 25-30 additional seats. The maximum seats we can give to them will be 85,” SP national vice-president Kironmay Nanda told reporters after the party released its first list of 191 candidates.

The possibility of an alliance has been further dented after Uttar Pradesh's ruling party decided to field their candidates on seats that were won by the Congress in the 2012 polls. But when one of the reporters pointed this fact out, Nanda said: "If alliance takes place, the SP will withdraw its candidates from those seats.”

Nanda also said the Congress should unite with them as that would give them a good chance of beating the Bharatiya Janata Party in the high-stakes battle that has gripped India's most populous state.

In a move that could indicate a reconciliation between the rival factions led by Mulayam Singh Yadav and his son Akhilesh Yadav in the SP, the list of 191 candidates that was announced by the party saw the name of Akhilesh's uncle Shivpal Yadav, who belongs to the faction led by Mulayam Singh Yadav. The SP released an additional list of 18 candidates later in the day (January 20).

The list bears the stamp of the state's chief minister Akhilesh Yadav as many of his picks have found mention among those whose names were declared. Veteran SP leader and cabinet minister Azam Khan, who is close to Mulayam Singh Yadav, has also been given a ticket from his pocket borough of Rampur, while his son Abdullah Azam has been given a ticket to contest the Swar seat in the Rampur district.

The Rashtriya Lok Dal (RLD) today (January 20) decided to contest all the 403 Assembly seats in Uttar Pradesh in alliance with the Janata Dal-United (JD-U) and 10 smaller parties, PTI reported.

"We will contest all the 403 seats in alliance with JD(U) and 10 smaller parties," RLD state unit chief Masood Ahmad Ahmad announced.