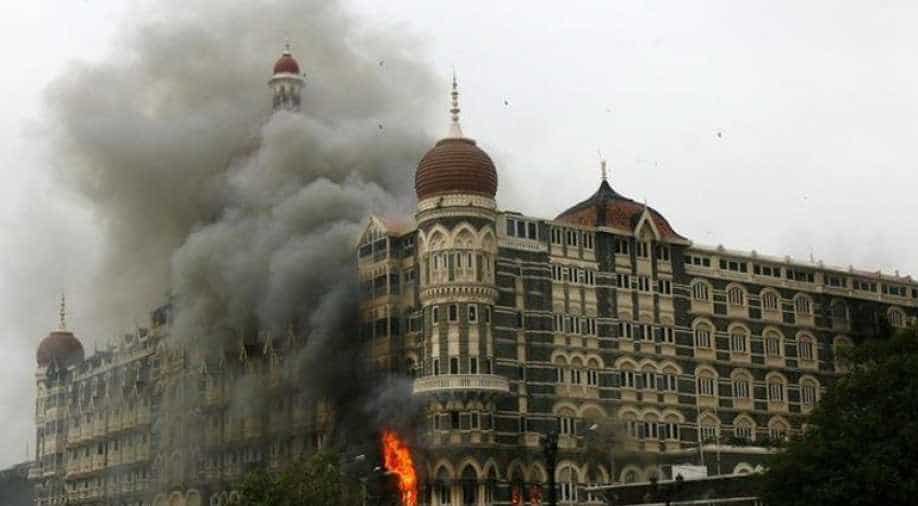 The Lashkar-e-Taiba (LeT) been accused of orchestrating numerous attacks, including the one on Mumbai in 2008 that left 166 people dead. Photograph:( Reuters )

The United States on Wednesday announced it was adding the student wing of the Pakistan-based militant organisation, Lashkar-e-Taiba, to its list of “foreign terrorist organisations”.

The Lashkar-e-Taiba (LeT), or Army of the Pure, is an anti-Indian militant group with historical ties to Pakistan’s top spy agencies. It has been accused of orchestrating numerous attacks, including a 2008 assault in Mumbai that killed 166 people.

LeT was banned by the Pakistani government in 2002 but, US officials say, it has continued operating through front organisations

The state department move against the student group, Al-Muhammadia Students, came as the treasury department added two LeT leaders to the US list of “specially designated global terrorists,” subjecting them to US sanctions.

LeT was banned by the Pakistani government in 2002 but it has continued operating through front organisations, according to US officials, and their leaders conduct public rallies and interviews.

The state department announced that it amended the designation of LeT as a “foreign terrorist organisation” to include what it called the group’s student wing.

“Since the original designation occurred, LeT has repeatedly changed its name and created front organisations in an effort to avoid sanctions,” the state department said, adding that the student group aided senior LeT leaders in recruiting and other activities.

The action subjected the student group to sanctions, including a ban on Americans providing or attempting to provide it with material support.

The treasury department said it was adding Muhammad Sarwar and Shahid Mahmood to the US list of “specially designated global terrorists,” freezing any US property or other assets they hold and banning Americans from doing business with them. Both are involved in fund-raising activities, it said.

Sarwar, the department said, is the LeT leader in Lahore and Mahmood is a senior LeT leader in Karachi and has routinely traveled outside Pakistan on the group’s behalf.