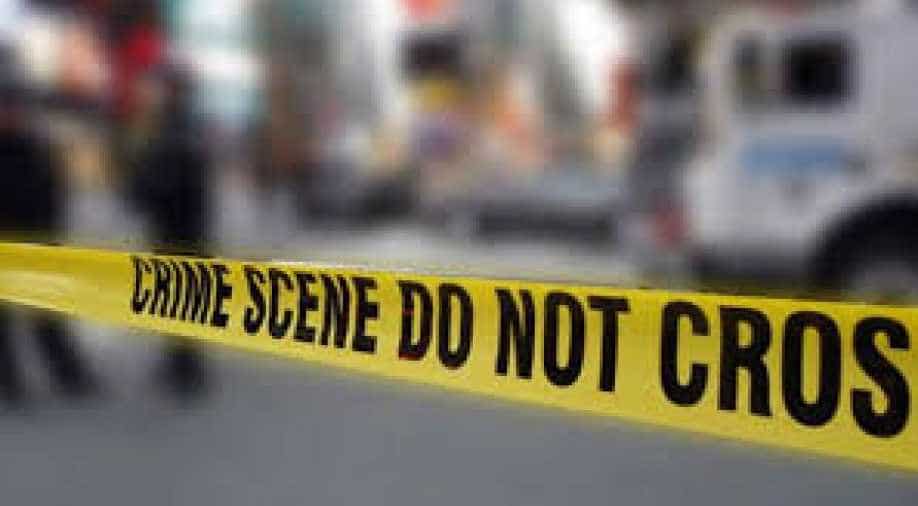 People were queueing to receive their monthly salaries from the bank when they were attacked, authorities said. (Representative image) Photograph:( Zee News Network )

Gunmen stormed a bank in southeastern Afghanistan on Saturday, killing three people and wounding over 30 more, officials said, as the country struggles with a rise in violent attacks.

Five attackers, armed with suicide vests and guns, forced their way inside after one of them blew themselves up at the entrance of New Kabul Bank in Gardez, the capital of Paktia province, Abdullah Hasrat the provincial spokesman told AFP.

"People were queueing to receive their monthly salaries from the bank when they were attacked," he said.

Abdul Wali the deputy provincial governor said most of people in the bank were members of the security forces.

"After around two hours of stand off, all the attackers were killed. Unfortunately, two police and a civilian also lost their lives," he said adding that 31 other people were wounded.

No group immediately claimed responsibility for the attack, but militants such as Taliban and the Islamic State group have previously carried out similar attacks, including on banks where Afghan security forces regularly collect their pay.

In 2014, an attack on Kabul Bank killed at least ten people, including five police, in Lashkar Gah, the capital of volatile Helmand province in southern Afghanistan.

Similarly, a Taliban attack on a bank killed around 40 people in Jalalabad, the capital of eastern Nangarhar province in 2011.