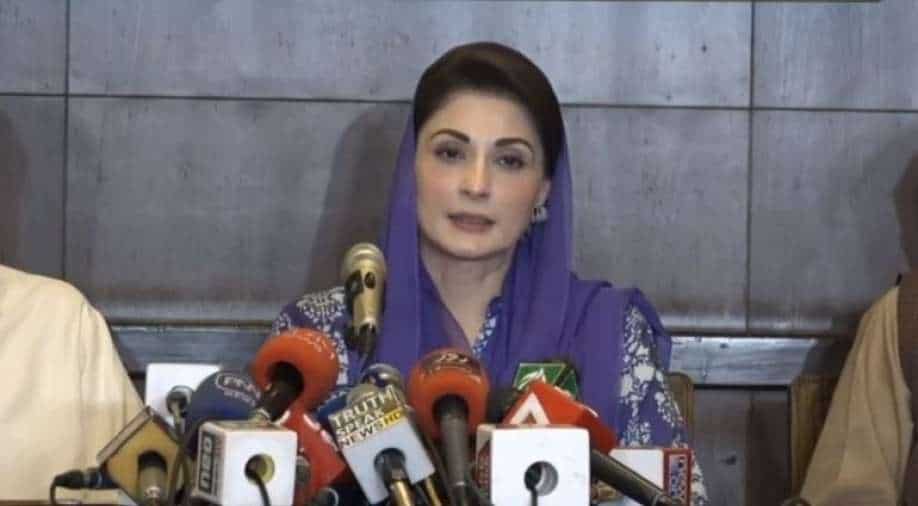 PM Imran allegedly misused the National Security Committee's (NSC) platform for political gain and misconstrued its communiqué, according to Maryam.

The "threat letter," which Pakistan's Prime Minister Imran Khan described as evidence of a "foreign conspiracy" against his government, was drafted by Ministry of Foreign Affairs staff, according to PML-N Vice-President Maryam Nawaz.

Maryam Nawaz questioned why Prime Minister Imran Khan is not displaying the alleged threatening letter, claiming that no such letter existed.

Maryam Nawaz inquired as to why Pakistan's envoy to the United States, who had received the threatening letter, had been relocated to Brussels.

She demanded that the envoy be brought before the Supreme Court.

"Pakistan's ambassador to the US was abruptly relocated to Brussels a day before Imran Khan released the letter to the public," she said at a press conference in Lahore.

"The official NSC statement makes no mention of a foreign conspiracy.This diplomatic cable was written by personnel from the Ministry of Foreign Affairs."

"Imran Khan is a traitor and he will be tried for high treason in the near future," Maryam Nawaz said.

"Pakistan's national security is the responsibility of the National Security Committee. It is not the Save Imran Committee (Imran Bachaao committee")," she said.