Thai PM again postpones elections, says 'to be held no later than Feb 2019' 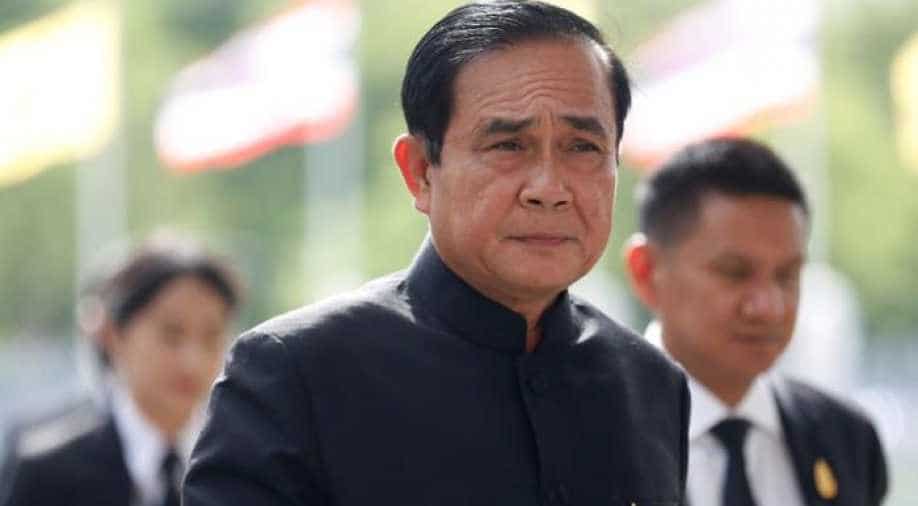 Thailand Prime Minister Prayuth Chan-ocha on Tuesday said a general election he had promised to hold in November would take place no later than February 2019.

Earlier, the junta promised and postponed elections several times since its 2014 coup overthrew a civilian government.

The latest date was set for November but last month the military-appointed legislature changed the election law, pointing to further delay.

"Now I will answer clearly, an election will take place no later than February 2019," Prayuth, who is under growing pressure both at home and abroad to return to civilian government, told the media.

Hundreds of people flocked to Bangkok in recent weeks to urge the military government not to delay the vote, some of the biggest anti-junta demonstrations seen since 2014.

The further delay has shattered people's confidence in Prayuth's timeframe, said Phongthep Thepkanjana, a former deputy prime minister and a senior member of the opposition Pheu Thai Party that represents the Shinawatra family.

As of now, Thailand is divided broadly between those backing former prime minister Thaksin Shinawatra and his sister Yingluck, whose government was removed in the coup, and the elite in Bangkok.

"I think many Thais, like me, no longer give a lot of weight to what the prime minister has to say right now," Phongthep said.

"The delay is a symptom of those in power who know that once an election takes place they will no longer have power. That is why they want to delay election."

Meanwhile, critics believe that Prayuth wants to delay the vote to ensure the military retains a key role in political life.