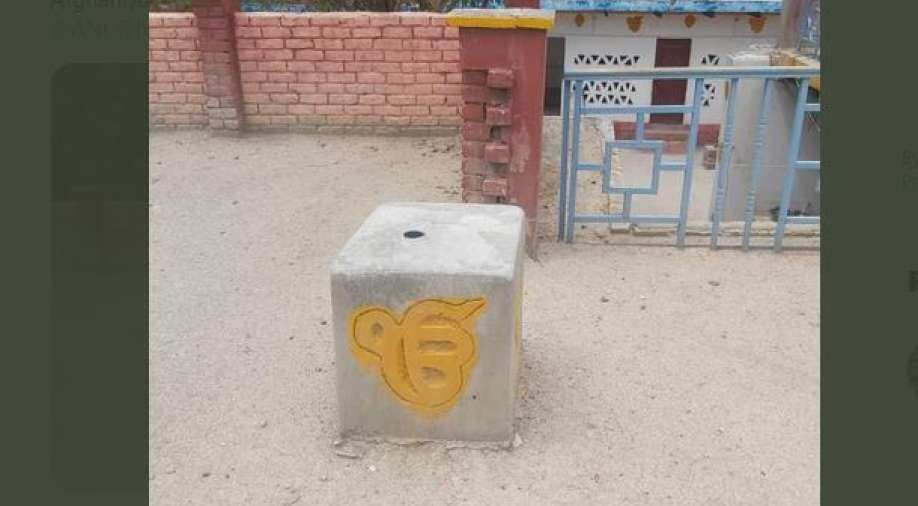 The Sikh flag Nishan Sahib was taken from the famous Gurdwara Thala Sahib, which was once visited by Guru Nanak, the founder of the Sikh faith.

The Afghan Taliban, who are rapidly gaining momentum in the war-torn nation, have forcibly taken the Nishan Sahib, a Sikh holy flag, from a Gurdwara in eastern Afghanistan's Paktia province.

The Taliban allegedly ordered the custodian of the Gurdwara Thala Sahib in the Chamkani region of Paktia province to remove the flag from the rooftop, according to sources.

Last year, the Taliban kidnapped Nidan Singh Sachdeva, an Afghan leader of the Hindu and Sikh communities, from the Gurdwara.

Sachdeva was kidnapped on June 22, 2020, in Paktia province, and freed after efforts by the Afghan government and community leaders.

An ISIS shooter opened fire at the Guru Har Rai Sahib Gurdwara in Shor Bazar, Kabul, in March of that year, killing at least 25 Sikhs.

Members of the community have written to the Indian Embassy in Kabul, requesting that special planes be dispatched to them.