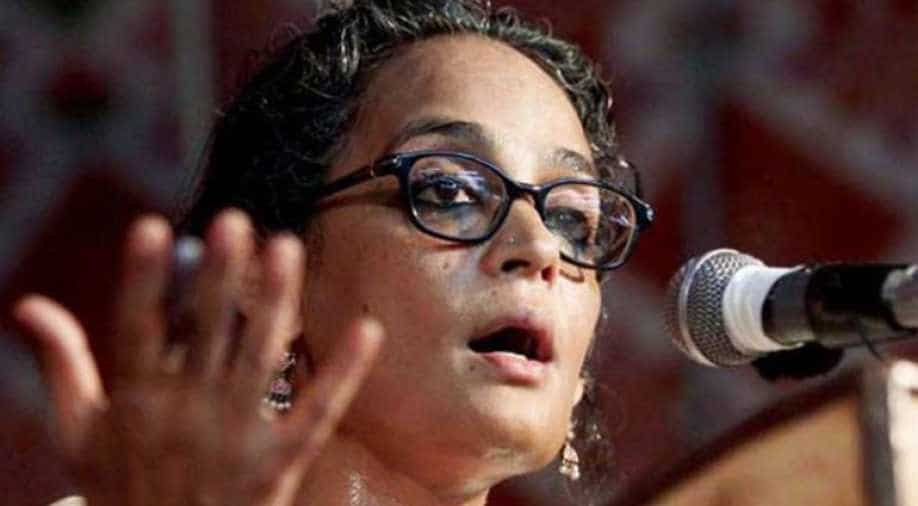 The Supreme Court on Monday stayed criminal contempt proceedings against the author and activist Arundhati Roy.

The proceedings were initiated suo motu in 2015 by the Nagpur bench of the Bombay high court which had taken cognisance of Roy's alleged remarks against the judiciary for not granting bail to former Delhi University professor GN Saibaba, who was at the time facing criminal charges for being a Maoist sympathiser.

Saibaba is a paraplegic and is wheelchair-bound.

In March 2017, Saibaba was sentenced to life imprisonment for harbouring Maoist links.

When a bench led by Chief Justice of India JS Khehar asked Roy whether she would like to tender an apology for her article and thereby end the case against her, she refused.

"This is not at all a case for an apology," senior advocate CU Singh, flanked by advocate Prashant Bhushan, responded to the court.

The bench headed by CJI Khehar then admitted the appeal and stayed the proceedings against Roy.

This means the case against Roy will not proceed in the Bombay high court until the apex court decides her plea.