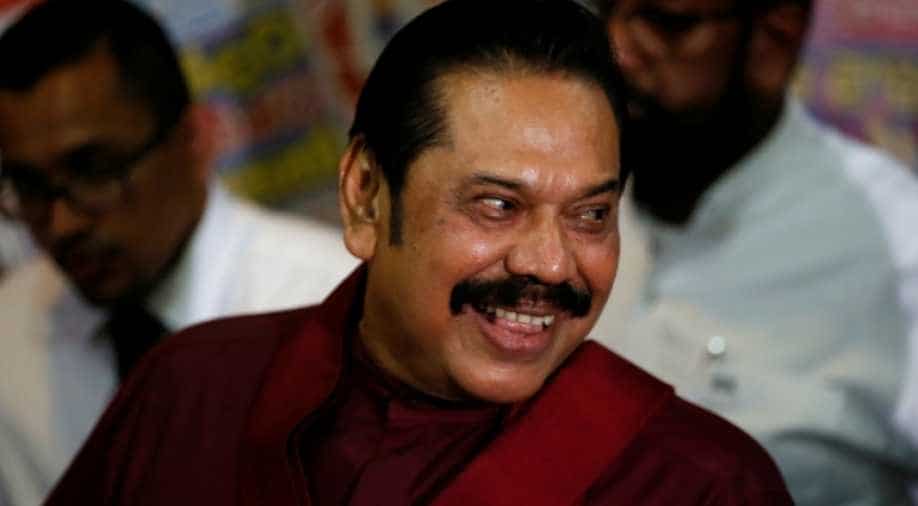 This will be Rajapaksa's first overseas tour since being appointed as the Leader of the Opposition last month.

Sri Lanka's Opposition leader Mahinda Rajapaksa will visit India during which he will address a forum on the future ties between the two nations, his office said Friday.

This will be Rajapaksa's first overseas tour since being appointed as the Leader of the Opposition last month.

He will leave for India on Friday, his office said.

Rajapaksa is scheduled to attend a forum, organised by "The Hindu daily" on February 9-10 in Bangalore. He has been invited to make the inaugural speech at this forum. His address will mainly focus on the pathway of future ties between India and Sri Lanka.

The keynote address of the second day of this forum will be made by Vice President Venkaiah Naidu.

Mahinda Rajapaksa will also be meeting with dignitaries on the sidelines of the conference.

His will be his second visit to India within 6 months. In September, he visited New Delhi and met with Prime Minister Narendra Modi.