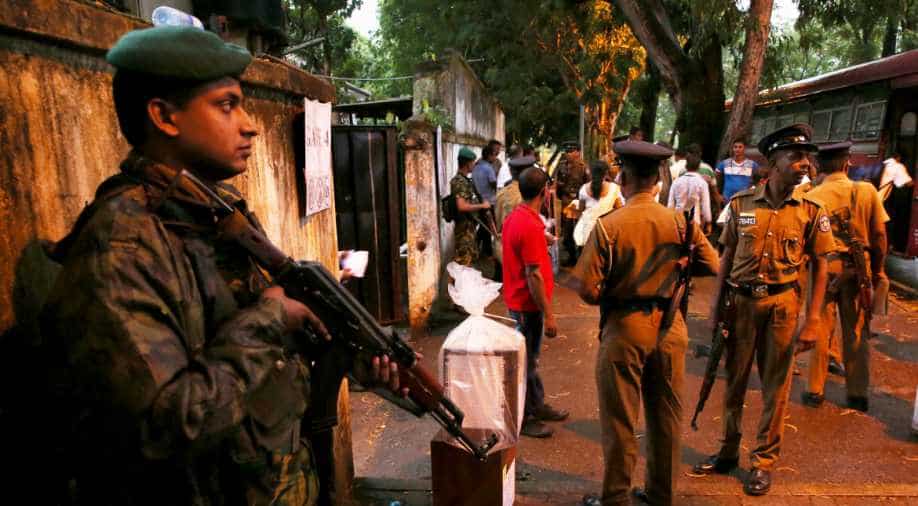 A Sri Lankan court Friday sentenced 18 men to death for murdering a US tea company executive, the largest group to be condemned in a single trial.

High Court Judge MDS Abeyratne found the men - members of a criminal gang - guilty of hacking Nihal Perera to death three years ago on the outskirts of Colombo.

Perera, a Sri Lankan national, was the superintendent of the Noori Estate tea plantation managed by Texas-based firm, Walters Bay.

Court officials said Friday's verdict was a legal record with the largest number of defendants sentenced to death in a single trial.

"Their victim had been hacked to death because he stood up to the criminal activities of the gang and the court found 18 suspects guilty while three other accused were acquitted," a court official at Avissawella, about 60 kilometres (37.5 miles) east of Colombo said by telephone.

"Among the men condemned today is a politician (from Rajapakse's party) who headed a local government council in the area," the official added.

Sri Lankan courts regularly hand down death sentences for rape, murder and drug-related crimes, but these are routinely commuted to life in prison because of an unofficial moratorium on capital punishment.