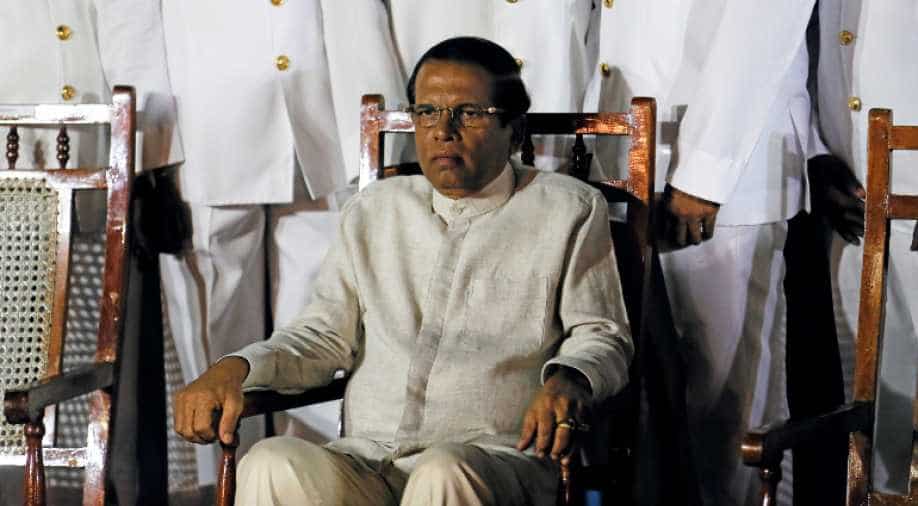 Media activists on Monday accused Sri Lankan police of using a UN convention on hate speech to crack down on media freedom and the country's Muslim minority.

The STF told a magistrate on Friday they were pursuing freelance writer Kusal Perera under the International Covenant on Civil and Political Rights (ICCPR) Act.

"The Free Media Movement strongly condemns the attempts to pursue legal action under the provisions of the ICCPR Act and urges all responsible stakeholders to draw their attention to avoid using the law unfairly," the group said.

Police have also drawn criticism over the detention of a Muslim woman during anti-Muslim riots last month. She was wearing a T-shirt with a print of a ship's steering wheel which police mistook for the Dharma Chakra, a Buddhist symbol.

The woman was held in remand custody for three weeks before a senior police officer intervened to press for her release.

Award-winning author and poet Shakthika Sathkumara has been held since April under the ICCPR act for his work hinting at homosexuality among the Buddhist clergy.

A senior police source told AFP separate investigations had been launched into the three cases.

"We feel that police exceeded their authority in using the ICCPR and we will take action against those responsible," the officer said, asking not to be named.

The suicide bombings on three churches and three hotels were blamed on local Muslim militants.

However, Sri Lanka's Supreme Court in 2017 awarded 900,000 rupees ($5,000) in damages to a woman who police detained for four days for having a Buddha tattooed on her arm.