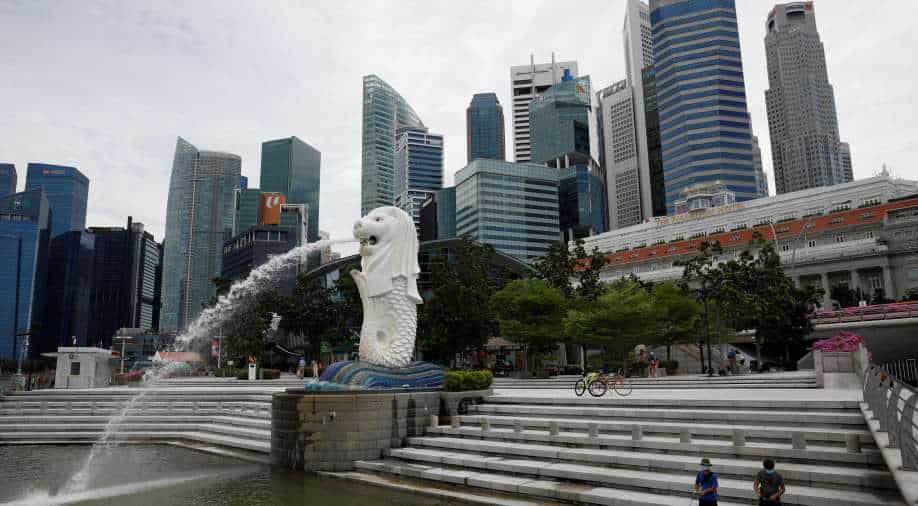 TOC was ordered to disable its websites and social media accounts by Thursday. If it fails to provide enough further information, then its licence to operate may be cancelled entirely, the regulator warned.

A Singaporean news website often critical of authorities had its licence suspended Tuesday for failing to declare funding sources, regulators said, with a rights group slamming the move as "unacceptable censorship".

Critics frequently accuse the tightly-regulated city-state of curbing media freedoms, and The Online Citizen (TOC) had long been in the government's crosshairs.

One of Singapore's few alternative news sources, it often ran stories more critical of the authorities than those in the pro-government mainstream media.

The city-state's media regulator said it had suspended the company's licence to operate its websites and social media channels as it had not fully met obligations to declare funding.

Sites such as TOC "are required to be transparent about their sources of funding", the Infocomm Media Development Authority said in a statement.

"This is to prevent such sites from being controlled by foreign actors, or coming under the influence of foreign entities or funding."

TOC was ordered to disable its websites and social media accounts by Thursday. If it fails to provide enough further information, then its licence to operate may be cancelled entirely, the regulator warned.

The site, which first registered in 2018, had not fully complied with its obligations to declare its funding since 2019, the regulator said.

It noted that TOC had allowed subscribers to get specific articles written in return for "subscription funding", and warned this "could be an avenue for foreign influence".

But chief editor Terry Xu told AFP that the site "has never received any foreign funding, nor would it in the future", and the company was considering its options.

Earlier this month, Xu and one TOC writer were ordered to pay substantial damages after losing a defamation suit against Prime Minister Lee Hsien Loong.

"The reality is the Singaporean government has been looking to shut down TOC by hook or by crook, because they simply don't like their independence or their critical reporting."

Singapore ranks 160th out of 180 countries and territories in Reporters Without Borders' World Press Freedom Index, where number one indicates the country with the greatest media freedoms.