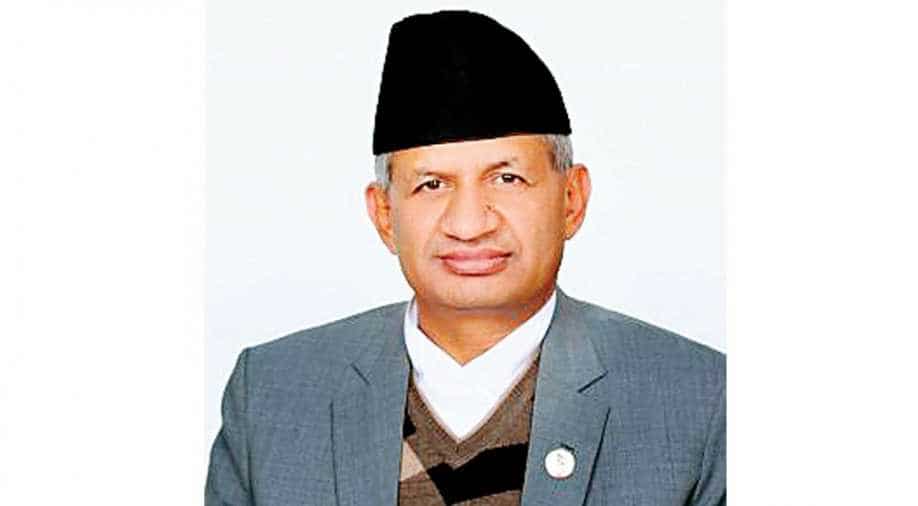 The Nepal foreign minister also called for reactivation of the Southeast Association of Regional Cooperation or Saarc.

India's neighbour Nepal recently banned the all Indian currency notes above the denomination of Rs 100. The move is seen as directly impacting the Indian tourists who visit the Himalayan country.

The decision by Nepal's cabinet came in the wake of the Indian government sitting on a request to exchange old currency notes worth Rs 950 crore (which were rendered obsolete after demonetisation) that still remains with Nepal citizens.

Nepal's Foreign Minister Pradeep Gyawali, who is in India, spoke to WION's Siddhant Sibal on the ban on Indian currency notes and a host of other issues. He also called for reactivation of the Southeast Association of Regional Cooperation or Saarc. The 19th SAARC Summit in Islamabad was called off in 2016, following the boycott by India due to the terrorist attack at the Army base in Uri, Jammu and Kashmir.

Here's the transcript of the interview:

WION: What is the current status of ties between India and Nepal?

Pradeep Gyawali: It is a symbol of importance both leaders give to our bilateral relationship. There have been frequent visits by the heads of state of the two countries. The Indian Prime Minister visited Nepal twice, our PM came also here. Such visits have contributed in further strengthening and widening of our relations and we are satisfied with excellent relationship that we have.

WION: Nepal recently banned higher denomination note. What do you have to say about that?

Pradeep Gyawali: There was no ban. We are seeking a type of assurance from the Indian government and the Indian central bank that the new notes worth Rs 200, Rs 500 and Rs 2000 are equally valid to bring to exchange or be used in our country. I think the issues will be settled soon between both the sides.

WION: Any update on the demonetised Indian currency that you have? Has Indian government agreed to take it?

Pradeep Gyawali: We asked about this during the visit of our PM in April last year. We have requested the Indian government to consider the problem we are facing. We are optimistic that the Indian side will take positive steps in this regard.

WION: Coming to reactivation of Saarc. Have you seen any progress made on that front?

Pradeep Gyawali: Saarc is a common platform of 1.8 billion people of South Asia. If we can reactive this process, it can serve as a tool, as a means, to eradicte the poverty, to futher integrate the region economical, infrastructurally and by other means. It's very important to reactive Saarc, we have request all member nation to contribute to the process.