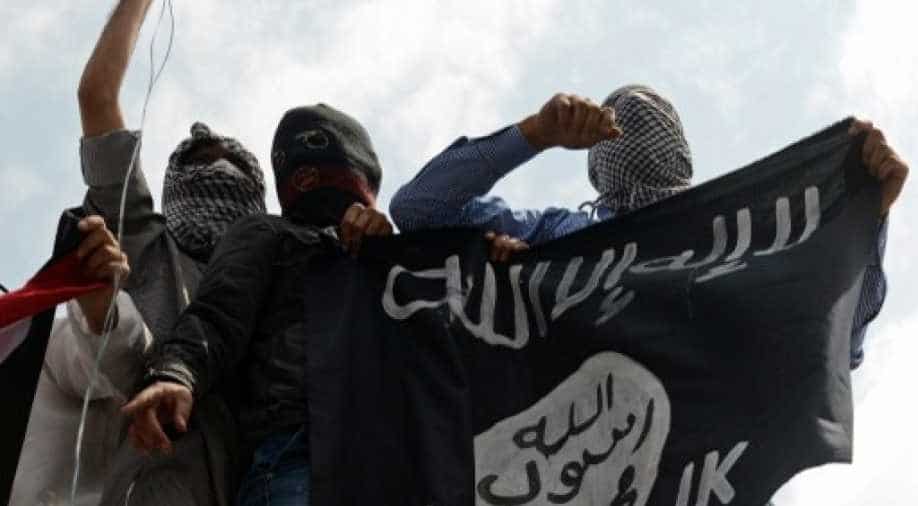 Sangwan said that he was in his office when few students informed him about the derogatory comment written on the wall of the college.

"I later called the personal security of the university, shot the entire thing and called the local SHO. I have filed a written complaint about this, then we came to know that such slogans were also written on the walls of Justice For Social Work College," he said.

Sangwan also alleged that few people are trying to defame the college and are carrying out such activities.

"This is a type of propaganda, whether it is JNU, BHU or Delhi University's Ramjas college. The people who were talking about tearing up the nation whether it is about Bastar or Kashmir freedom, I think they are the only one who are behind this incident," he said.

Meanwhile, Deputy Commissioner of Police (DCP) North Jatin Narwal said that the complaint has been filed and they are examining it an inquiry is being conducted.

Narwal, however, declined to reveal the content of the graffiti.