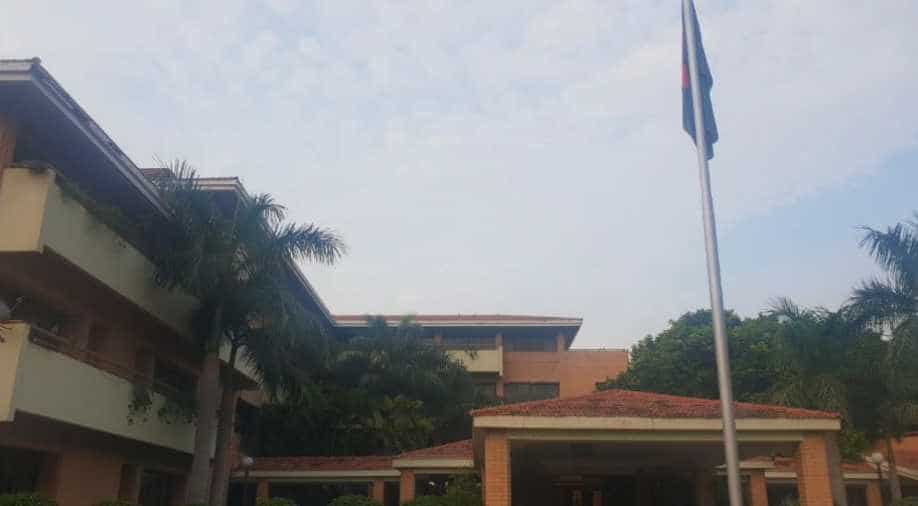 Bangladeshi envoy to India, Muhammad Imran has paid his homage to former Indian President Pranab Mukherjee calling him a "good friend" of Bangladesh and "supportive" to the cause.

The country announced one day of mourning on Wednesday for Mukherjee with flags in half-mast throughout the country and more than 70 of its missions across the world.

Sidhant Sibal: His role in Bangladesh's war of Independence?

Muhammad Imran: In recognition of his contribution we, Bangladesh government and people conferred on him "Muktijuddho Sommanona", special award when he visited Bangladesh in 2013 as President of India. We, in fact, we are honoured to confer this award on him.