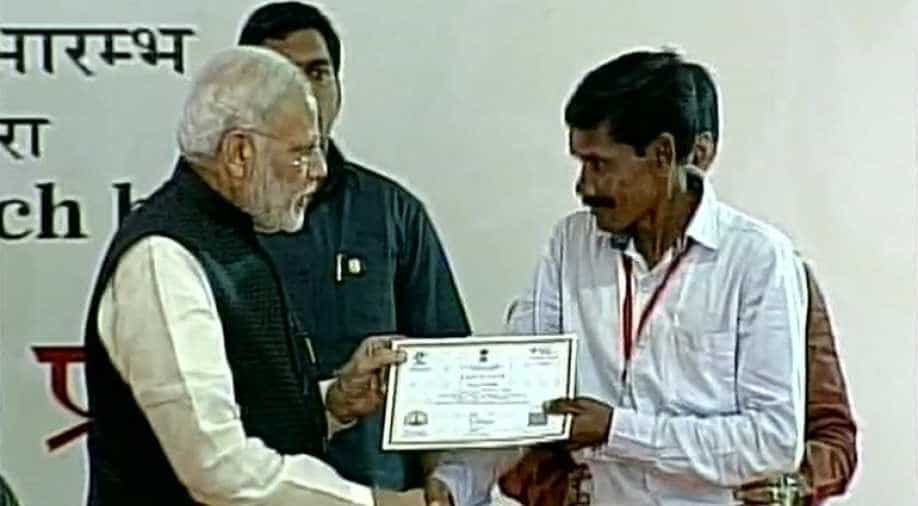 Called the "Pradhan Mantri Gramin Awas Yojna", the scheme aims at providing houses to all people in rural areas by 2022.

We want every Indian to have a house by 2022: PM Narendra Modi in Agra (Uttar Pradesh) pic.twitter.com/CvpXMkYXwh

The prime minister also said the scheme would generate employment in the rural areas, especially in the construction sector. Youth would be given training for building houses for the dual purpose of providing employment and building houses.

The houses would also be provided with free gas and electricity connections, PM Modi said while launching the scheme in Agra.

A similar scheme for the urban poor, Pradhan Mantri Shahri Awas Yojna, was launched in 2015. Uttar Pradesh goes to polls next year in January.