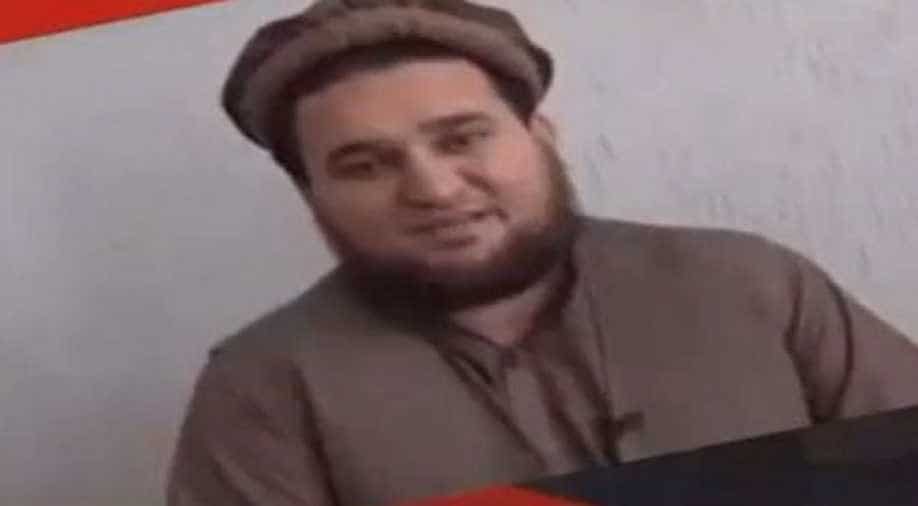 The law enforcement agencies of Pakistan have arrested at least nine suspects in connection with the terrorist attack that killed 11 people at a hostel inside the Directorate of Agriculture Extension on University Road in Peshawar on Friday.

The Dawn quoted police sources as saying that the police has begun investigating yesterday's attack on the Agricultural Training Institute (ATI) and a first investigation report (FIR) was registered against unknown persons.

The suspects were arrested during a pre-dawn search operation carried out on the outskirts of Peshawar. A team comprised of large number of police and other security forces conducted raids in Badhber, Telaband and other areas outside the provincial capital.

Reportedly, different kind of weapons were recovered from the suspects. Yesterday, all the terrorists were neutralized by the security forces after launching an operation.

The Tehreek-i-Taliban Pakistan has claimed responsibility for the attack. According to reports, a police official said that the attackers' first target was the security guard of the premises, following which they made their way inside towards the students' hostel.

"They could have wreaked havoc but the police and army successfully neutralised the threat," he added. University Road, the major artery of the city, was closed down for traffic after the attack.

The injured were shifted to Khyber Teaching Hospital (KTH), located next to the directorate.

Pakistan Tehreek-e-Insaf (PTI) chairman Imran Khan condemned the terrorist attack in a tweet."Saddened by condemnable terrorist attack in Peshawar this morning. My prayers to the victims and their families. Commend the rapid response of KP police and army that helped in containing damage and concluding the operation," Imran tweeted.

Saddened by condemnable terrorist attack in Peshawar this morning. My prayers to to the victims and their families. Commend the rapid response of KP police and army that helped in containing damage and concluding the operation.

He also lauded the Khyber Pakhtunkhwa police for its timely action against the terrorists.

"The reformed professional KP police force with its special rapid response unit has made a difference in dealing with acts of terrorism in a timely, holistic and coordinated manner," he said in a tweet.