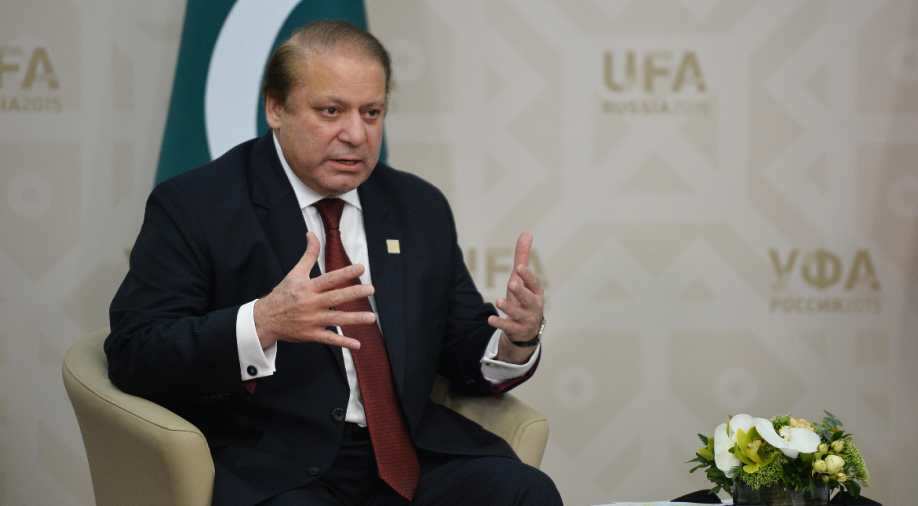 The Supreme Court warned Sharif's lawyers that in case they failed to establish ownership, the court would have to 'imagine' that the charges levelled against them by the opposition party, Pakistan Tehreek-e-Insaf (PTI), were true. The statements were made in the third consecutive hearing on the Panamagate case.

The Opposition's lead counsel, Naem Bokhari, argued that the flats under question were bought under the name of the premier's daughter, Maryam Nawaz, between 1993-1996. Maryam was a minor at that time.

Maryam's brother Hussain Nawaz was claimed by the family as the holder of the financial firm. PTI is trying to establish that Maryam was the beneficial owner of Minerva which held Nescoll Limited and Nielson Enterprises Limited  —  the owners of the four London flats.

Nawaz Sharif and Maryam Nawaz had on November 15 handed over evidence documenting the legitimacy of their assets to the top court, The Dawn reported. The documents, totalling about 400 pages, contained the pertinent details of transactions and receipt payments dating back to 2011.

Opposition leader Imran Khan had called for a citywide strike on November 2 in order to force Sharif to step down from his position due to his name cropping up in the infamous scandal that came to be known as "Panamagate." Khan called off the protest in the wake of the court's verdict and said the lockdown will instead be celebrated as a 'thanksgiving'.

Khan has alleged that the money and the flats held by the companies were gained by corrupt means.

In May, Khan had himself admitted to using an offshore company to avoid paying British tax on a London property sale.

The Panama Papers refers to 11.5 million leaked documents, some dating back to as far back as the 1970s, detailing the financial and attorney-client services by the Panamanian law firm, Mossack Fonseca. The International Consortium of International Journalists, in tandem with journalist from media outlets from around the world, inspected the leaks for wrondoing, before turning them over to the public.

Most media dutifully pointed out, being singled out in connection with the Panama Papers is not proof of guilt.