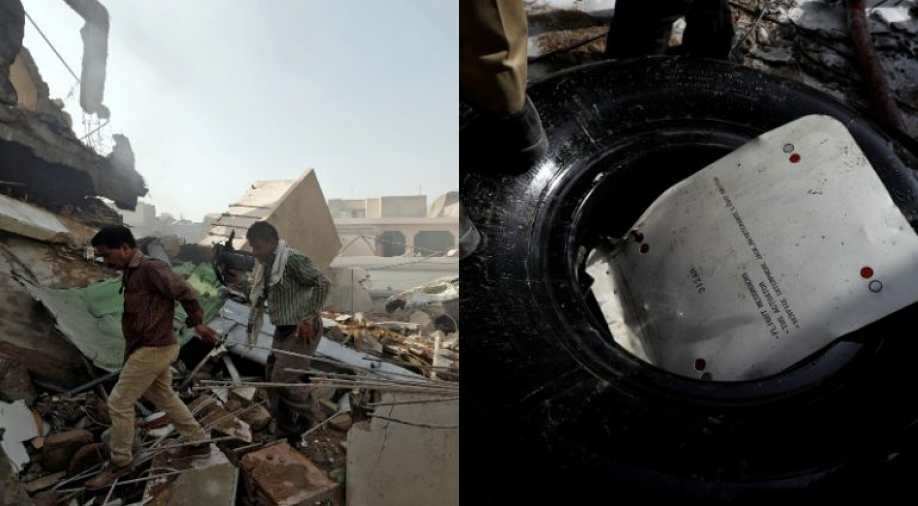 On Friday, Rescue crews have been able to retrieve the black box from the plane.

Pakistan's search teams have recovered the cockpit voice recorder from the wreckage of a PIA airliner that crashed last week killing 97 onboard, as per airliner's spokesman.

"The search resumed this morning and the voice recorder was found buried in the debris," spokesman Abdullah H. Khan said in a statement. "The cockpit voice recorder recovery will help a lot in the investigation."

On Friday, Rescue crews have been able to retrieve the black box from the plane. The data recorder was retrieved from the crash site in the southern Pakistani city of Karachi on Saturday, according to PIA spokesman Abdullah Khan.

"97 bodies recovered. 2 passengers survived. 25 affected houses cleared, their residents accommodated at various places with the assistance of Civil Administration," said Major General Babar Iftikhar. Officials also stated that no houses were hit, and nobody on the ground lost their lives due to the crash.

Earlier, an audio conversation between the pilot and the air traffic control was also recovered, in which the pilot told the controllers about the engines failing.

"[The pilot] had been told both landing strips were available for his use but he preferred to use the go-around landing route, we are looking into the technical issue. Our prayers for the lives that have been lost", said PIA spokesman Abdullah Khan.