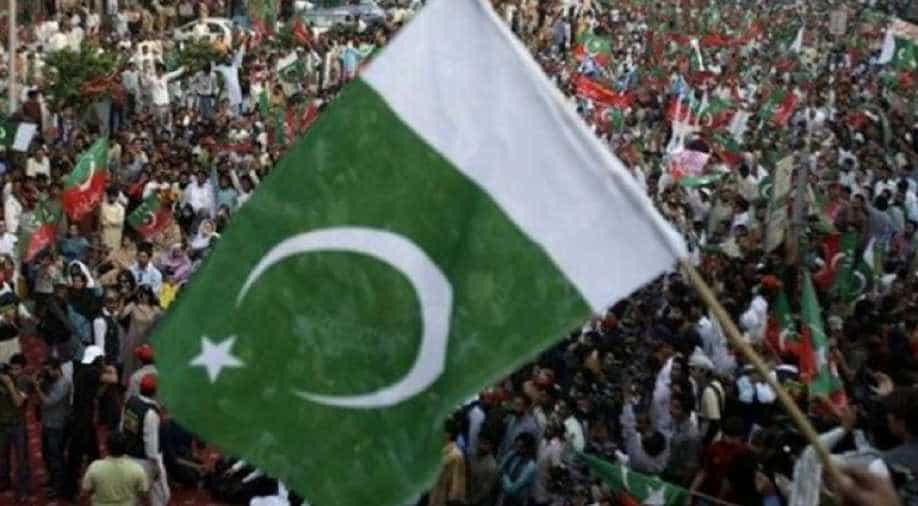 They said that Islamabad is only using religion as a tool to nurture and proliferate terrorism which has deeply hurt the interests and ambitions of Kashmiris.

Political activists from Pakistan occupied Kashmir (PoK) have accused Islamabad of spreading terrorism in Jammu and Kashmir with no regard for the locals.

They said that Islamabad is only using religion as a tool to nurture and proliferate terrorism which has deeply hurt the interests and ambitions of Kashmiris.

"But the people, who had distorted notions in their mind and continue to have the same beliefs even today, went ahead and embraced militancy shouting slogans of 'Al-Jihad' and 'Al Qatar'," he added.

"Kashmir is a multi-cultural and multi-religious state and providing support to one particular religion has only consolidated the divisive mindset and fanning the flames on minor communal incidents clearly means that you don't have any sympathy for the people of the region and you don`t want to see them united", said Nasir.

Several terror organisations like Lashkar-e-Taiba (LeT) and Hizbul Mujahideen, which are now amongst the most dreaded terrorist groups, were floated in the 80s in the name of Kashmiri welfare.

But, their agenda is well exposed. Locals say that their movement was crippled by such organisations as Kashmiris were dubbed internationally as terrorists and the region became infamous due to this only.

Sardar Sagir Khan, a leader of Jammu Kashmir Liberation Front (JKLF) in Rawalakot said, "We have, for years, been saying that Pakistan`s intelligence agencies have been sabotaging our movement by smuggling non-state actors into our territory. People perceive our movement as terrorism. We have not been given any importance".

"Our movement has been left behind by the things that panned out after 9/11. Our sacrifices are wasted. We were protesting then and we are still protesting," he added.

Nisar Shah, a lawyer and activist of Jammu Kashmir People`s National Alliance (JKPNA) said, "The nation which has been raising a slogan "Kashmir Banega Pakistan" (Kashmir will become Pakistan) and holding its own flag, is the one which is responsible for the killing of 90,000 Kashmiri people in the name of jihad".

Pakistan continues to hold a significant portion of Kashmir under its control and it has been meting out a novercal treatment to the people living here.

They are deprived of fundamental rights and are not given services and facilities at par with the people in the other parts of the region.

They do not have any representation in the parliament and their pleas and demands are not rendered any attention.

They are not eligible for even key posts in the region.

The ruling dispensation, which had promised of undoing the wrong done with Kashmir, has not just been ineffective but has stepped up cruelty to a newer level, which has induced unprecedented plights for the people.