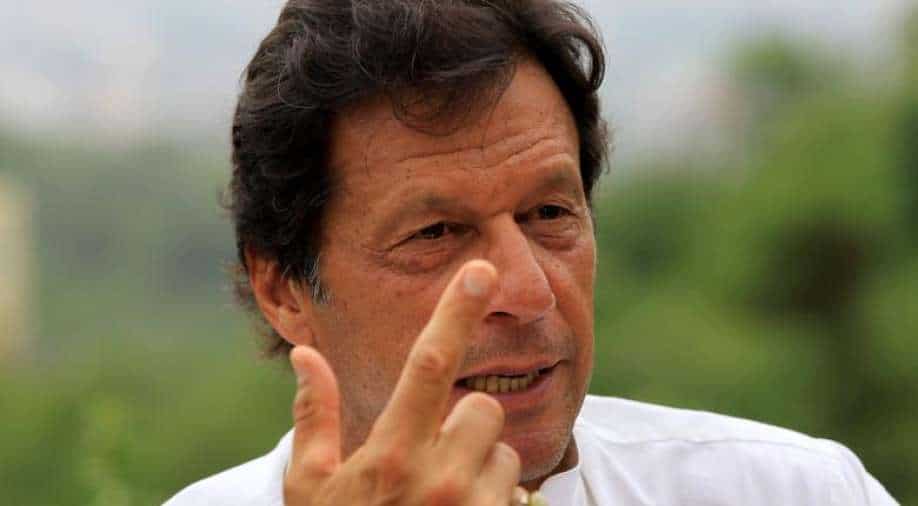 Pakistan’s security forces have been put on high alert in the capital Islamabad city following rumours of a plot being hatched to assassinate former prime minister Imran Khan. A curfew has been imposed across the city and gatherings have also been banned in view of Khan’s arrival in Bani Gala.

"In view of the expected arrival of Pakistan Tehreek-e-Insaf (PTI) Chairman Imran Khan in Bani Gala, which is a residential area located in Islamabad, security in the area has been beefed up and a high alert has been sounded. However, until now Islamabad Police has not received any confirmed news of return from Imran Khan's team," Islamabad Police tweeted.

"Security Division has deployed dedicated security in Bani Gala. A list of people in Bani Gala has not been provided yet to Police. Section 144 is imposed in Islamabad and any congregation is not allowed as per orders of District Magistrate," it said.

"Islamabad Police will provide complete security to Imran Khan as per the law and reciprocal cooperation is expected from Security teams of Imran Khan as well," the police added.

Hassaan Niazi, nephew of Imran Khan said that if anything happens to the Pakistan Tehreek-e-Insaf (PTI) chief, the act will be treated as an attack on Pakistan.

"Anything happens to our leader Imran Khan, will be treated as an attack on Pakistan. The response will be aggressive - the Handlers will also regret," Hassaan Niazi, nephew of Imran Khan said.

Khan has remained in Peshawar instead of his Bani Gala residence ever since he began his party's rally again the government on May 25 during which his party workers clashed with police amid reports of sporadic violence. Imran returned to Peshawar since the march abruptly ended the following day, reports Dawn.

The day the march was disbanded, Imran and other top PTI leaders were booked in a number of cases at multiple police stations across Islamabad over allegations of arson and vandalism.