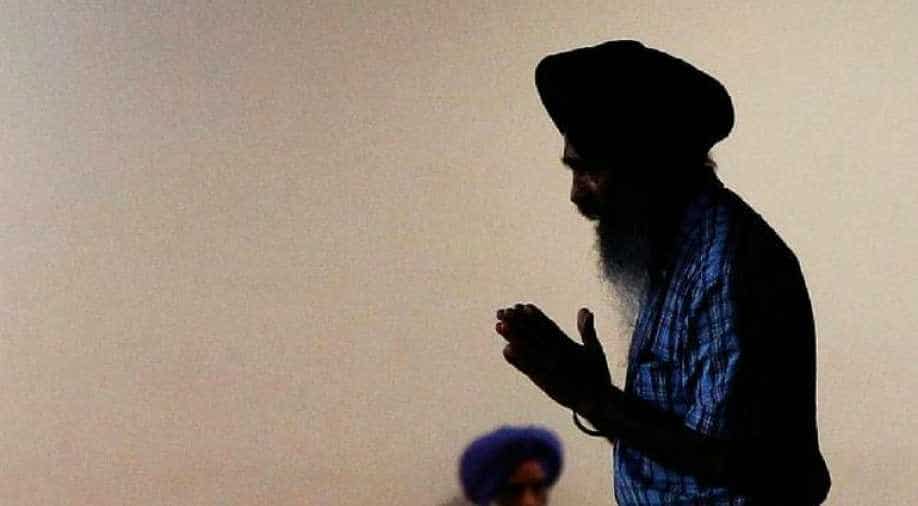 Sikh group leader Amerjeet Singh thanked the Pakistan government for the proposed opening of the Gurudwara Kartarpur in Narowal for pilgrims.

Over 3,000 Sikh pilgrims from India arrived in Lahore on Wednesday to take part in festivities ahead of the birth anniversary of Guru Nanak.

On their arrival in Lahore, the Sikh pilgrims left for Gurudwara Janamesthan in Nankana Sahib, the birthplace of Guru Nanak, where the main function will be held on Friday on the occasion of Guru Nanak Jayanti.

"As many as 3,080 Sikh pilgrims arrived here today on two special trains. The third train is expected to arrive here to bring another 700 or so yatris," ETPB spokesman Amir Hashmi said on Wednesday. He said the Pakistan government had issued 3,800 visas to Indian Sikhs.

He said Sikh pilgrims get love from Pakistanis and urged the Pakistan government to issue at least 10,000 visas for Sikhs for next year's 550th birth anniversary of Guru Nanak.

He thanked the Pakistan government for the proposed opening of the Gurudwara Kartarpur in Narowal for pilgrims. He hoped there would be no hurdles in its opening for Indian Sikhs.

ETPB chairman Ehsan said the Pakistan government has made foolproof security arrangements for the pilgrims.

Pakistan Rangers and elite force personnel have been deployed along with police for the security of the visiting pilgrims.

He said the board has better boarding arrangements at the gurudwaras where the pilgrims would stay during their visit.

During their 10-day stay, the pilgrims will also visit some other gurudwaras in Punjab province. They will leave for India on November 30.