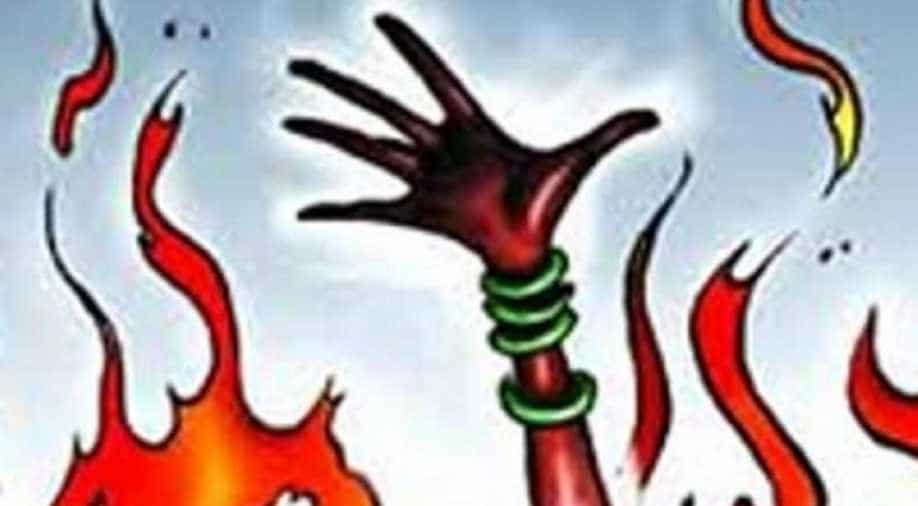 Police in Pakistan have arrested the father and brother of an Italian woman of Pakistani descent strangled in a suspected honour killing, police said on Thursday.

Rights groups say hundreds of women and girls are killed in Pakistan each year by family members angered at perceived damage to their "honour", which may involve eloping, fraternizing with men or any infringement of conservative values regarding women.

Sana Cheema, 25, who lived in the northern Italian city of Brescia, was visiting relatives in Pakistan when she died last month, after suffering from what her family initially said was a "chronic ulcer and hypotension".

Social media activists in Pakistan spotlighted the case, citing Italian media reports that Cheema might have been killed by her family after she refused to marry a man they selected.

Police exhumed Cheema`s body and a forensic report confirmed she had been strangled, a police official who investigated the case, Irfan-ul-Haq Sulehria, said.

He said police had arrested her father, Ghulam Mustafa, and her brother, Adnan Cheema.

The two are being held in a police lock-up and have not yet been brought before a court. They are due to appear in court when police complete their investigation, which may take weeks.

Italian media have said Cheema was in love with someone in Brescia whom she planned to marry, but her family did not approve.

"Sana was in love with someone in Italy," Sulehria quoted the father as saying.

In 2016, a British woman of Pakistani origin was killed by her father and her ex-husband in the eastern city of Jhelum after she married someone she loved in England.

Pakistan adopted legislation against "honour killings" in 2016, introducing tough punishment and closing a legal loophole that had allowed killers to walk free if pardoned by family members.

Police in Pakistan`s most populous province of Punjab, where honour crimes have been rampant, said recently the numbers of such killings had fallen since the law was introduced.