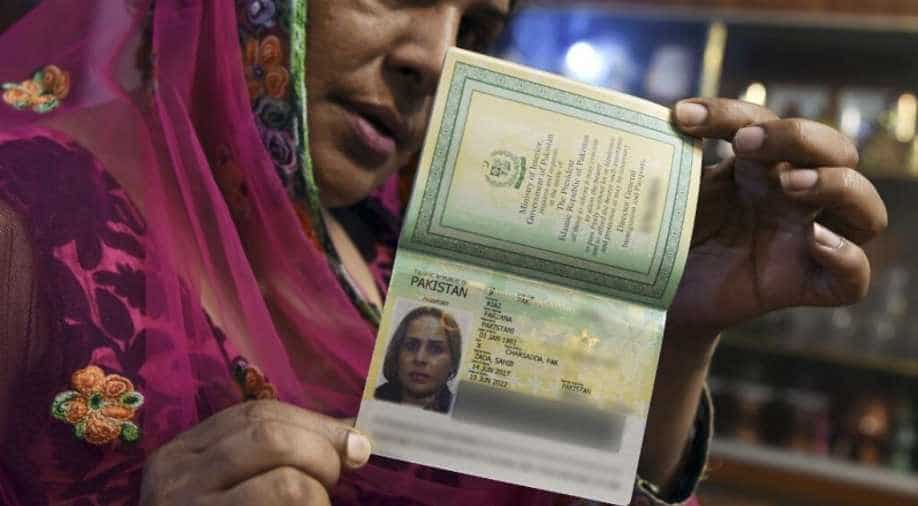 The Henley Passport Index, which periodically measures the world`s most travel-friendly passports released its first report of the new decade.

The Pakistani passport has been ranked as the fourth worst for international travel, according to the Henley Passport Index.

The Index, which is a ranking of all the world`s passports according to the number of destinations their holders can access without a prior visa, placed Pakistan on the 104th position, Geo News reported.

The Henley Passport Index, which periodically measures the world`s most travel-friendly passports released its first report of the new decade.

Last year the Pakistani passport had been ranked as the fifth-worst passport to hold.

This year it slipped further in the rankings.

The Pakistani passport only ranks better than the passports of only three other countries: Syria, Iraq and Afghanistan.

It shares the fourth spot with Somalia.

Japan retained the top spot as the world`s most powerful passport, while Singapore took the second spot.

South Korea tied with Germany for the third spot.

Sweden and France sit on sixth spot on the list.

The United Arab Emirates also climbed up 47 places to sit in 18th place, with a visa-free or visa-on-arrival score of 171.