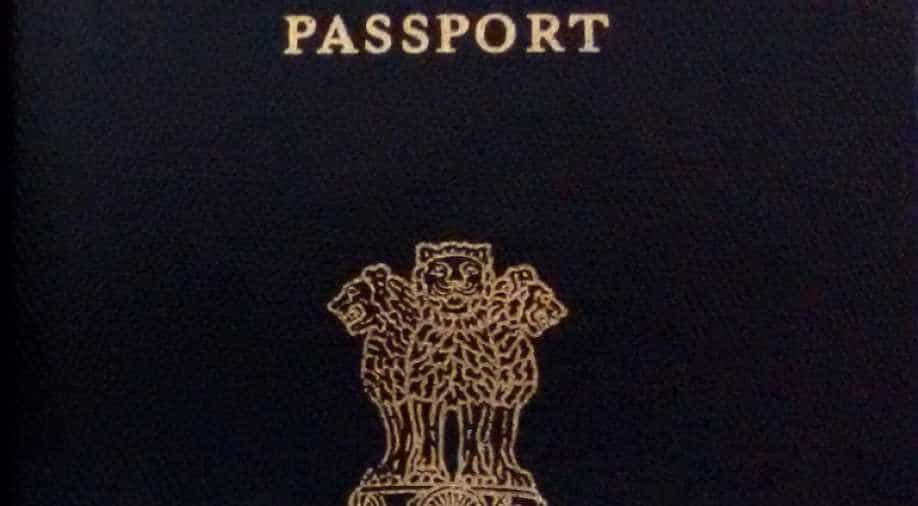 Pakistani national detained for staying at a temple in Haryana under fake identity Image Credits: commons.wikimedia.org via Sulthan90 Photograph:( Others )

A Pakistani passport have been seized from the accused, while an Aadhaar card, and a PAN card has been issued in his name ||His passport says he is a resident of Hindu Colony in Pakistan's Sindh province, say police

A Pakistani national has been detained for staying in a temple here after assuming a false identity.

An Aadhaar card and a PAN card issued in his name, and a Pakistani passport have been seized from him.

As per the passport, his name is Raja and he is a resident of Hindu Colony, Larkana, in Pakistan's Sindh province, the police said.

"Raja, a Hindu, came to India in 2013 and his visa expired last year. He had been living in Iskcon temple in Bahadurgarh for the past nine months," superintendent of police, Jhajjar, B Satheesh Balan said.

The date of birth on his passport is different from what is mentioned on Aadhaar and PAN cards, the police said.