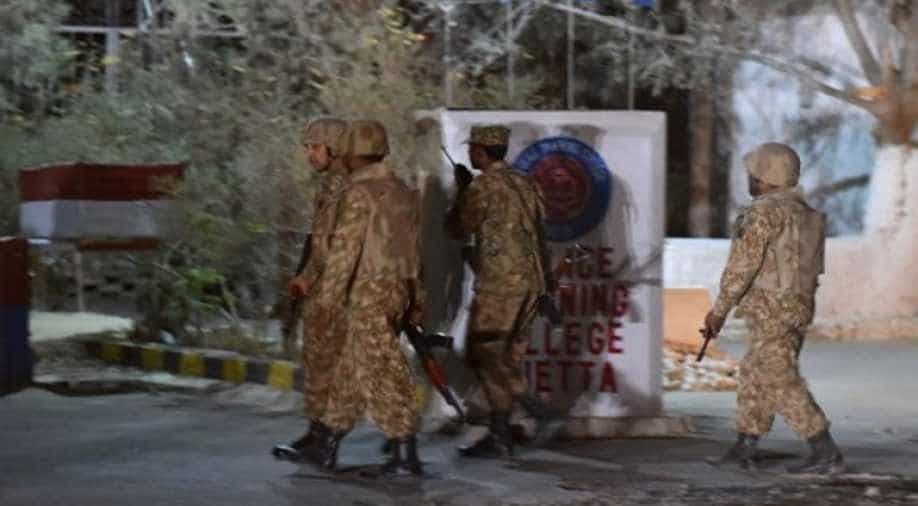 Pakistan is conducting a military exercise in a strategically located area bordering India, with Prime Minster Nawaz Sharif and the country's army chief reviewing the readiness of Pakistan's army and air force to deal with any situation amid growing tension with India, news agency PTI reported.

The exercise is taking place near the border close to Bahawalpur town in Punjab province.

Helicopter gunships and ground troops will take part in the exercise, coming days after seven Pakistani soldiers were killed along the LoC.

The exercise shows the state of readiness of Pakistani military to deal with any situation arising out of recent tension with India, according to security officials.

Pakistan cannot be bullied by Indian "tactics" and its restraint should not be "misunderstood" as weakness, said Pakistan Prime Minister Sharif warning that his country was fully capable of defending against "any belligerence".

Deliberate escalation of tension along LoC by Indian forces is a threat to regional peace and security, he added.

"It is also a futile attempt of the Indian authorities to divert the world's attention from the worst kind of atrocities they are committing" in Kashmir, he had said.