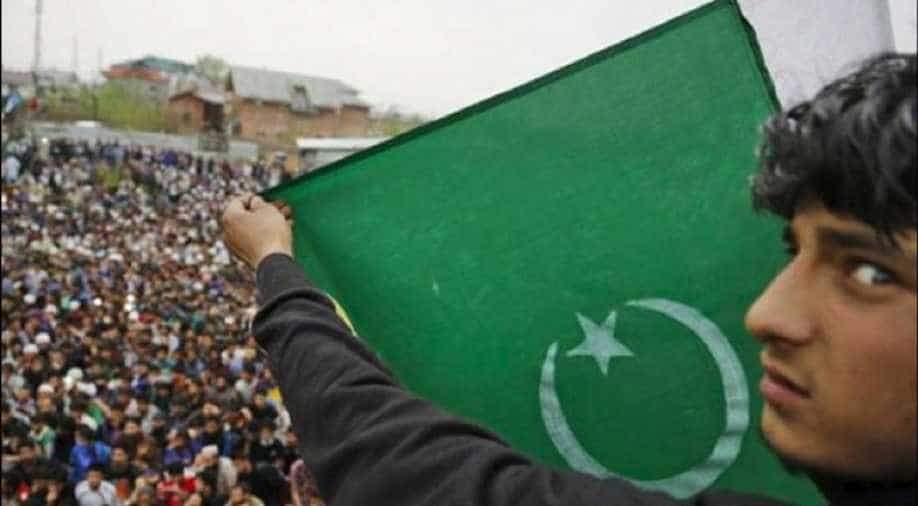 Nine people, including four of a family from the minority Christian community in Pakistan, were killed after gunmen carried out two separate attacks in Quetta city in the south-western Balochistan province, police said.

Both the attacks took place yesterday, they said.

The ISIS claimed responsibility for the first attack in which unidentified gunmen on a motorcycle opened fire on a rickshaw in which a Christian family was travelling on Quetta's Shah Zaman road.

All four died on the spot while a woman was injured and rushed to a hospital, Provincial Police Chief Moazzam Jah Ansari said, adding that her father and three cousins were killed in the firing.

The attack on the Christians, he said, appeared to be a targeted attack.

"We are investigating whether it was a targeted attack due to personal enmity or sectarian reasons," he said.

The Christians on Sunday had celebrated Easter in Pakistan and the family had come to celebrate with their relatives from Lahore.

Shortly after the attack on the Christian family in the evening, two groups clashed with each other in Quetta's Qambrani road leaving five people dead and nine others injured.

The clash erupted allegedly after members of the minority Shia Muslim Hazara community held protests in Quetta to protest the targeted killing of a Hazara man on Sunday.

Hazara community members with their distinctive looks have come under several terror attacks in recent years in Baluchistan.

The Islamic State group claimed the attack on the Christians in a statement carried by its Aamaq news agency. It was unclear who was behind the other attack.