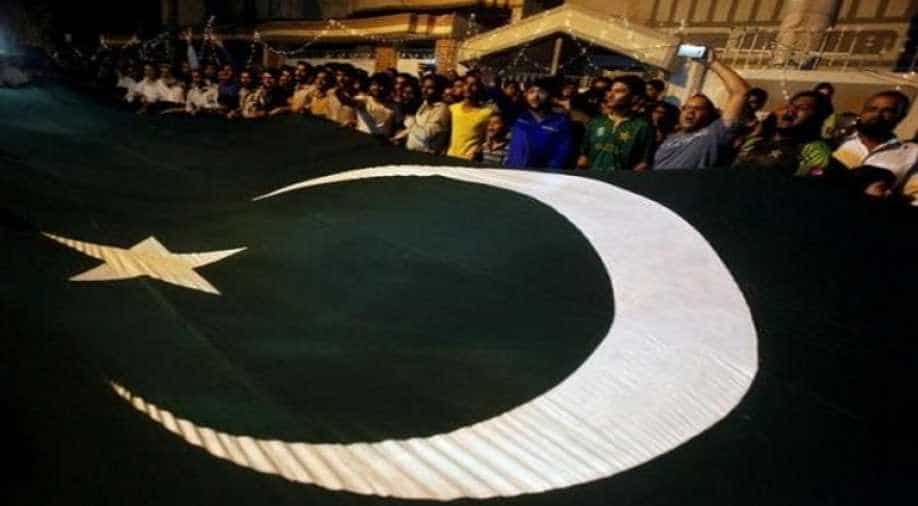 The UK property market is seen as a particularly attractive area for dubious overseas fund flows.

Pakistan is among a number of countries flagged as using luxury properties and precious jewellery as a guise for funnelling "dirty money" to the UK by an official report collated by the British authorities.

The 'National risk assessment of money laundering and terrorist financing 2020' analysis, compiled by the UK Treasury and Home Office and released this month, finds that criminals continue to purchase high-value assets, such as real estate, precious gems and jewellery to launder illicit funds, which are transferred from Pakistan to the UK and vice versa.

"This includes proceeds from corruption and drug trafficking. The risk from cash-based money laundering from the UK to Pakistan via smuggled cash and MSBs [money service businesses] also persists," it reveals.

"In 2018 Pakistan was nominated to the FATF's [Financial Action Task Force] list of jurisdictions with strategic anti-money laundering and counter-terrorist financing (AML/CTF) deficiencies, known as the 'grey list', due to widespread CTF deficiencies -- Pakistan failed to complete the FATF action plan resulting from their nomination to the 'grey list' by the required deadline of October 2019, it notes.

While the FATF acknowledged "notable improvements" in the months following, they also warned that should significant and sustainable progress not be made when next reviewed then the FATF could call on its members to advise their financial institutions to give special attention to business relations and transactions with Pakistan, the report warns.

"The UK, as a member of FATF, continues to closely monitor for sustained and timely efforts. The UK also continues to support Pakistan, including with capacity-building assistance, to help Pakistani authorities meet their commitments," it adds.

Besides Pakistan, the other countries referenced in the report include China, Hong Kong, Russia and the UAE.

The UK property market is seen as a particularly attractive area for dubious overseas fund flows.

"The high amounts of money that can be moved in one transaction and the appreciation in value, along with the enhanced lifestyle, makes them very attractive to criminals," the report notes.

The UK's National Crime Agency (NCA) has expanded its use of Unexplained Wealth Orders to freeze several multimillion-pound homes in London while it investigates how the money used to buy them was obtained.

As an example, the report highlights how in December 2019 the NCA negotiated a settlement with a Pakistani national to return funds and property valued at approximately 190 million pounds to Pakistan.

"This success would not have been possible without the close cooperation between UK and Pakistan law enforcement agencies," it concluded.

The regular review of the risks associated with financial transactions finds that the use of complex systems of shell companies registered overseas in secrecy jurisdictions obscured ownership and made it hard to find out where the money really came from.