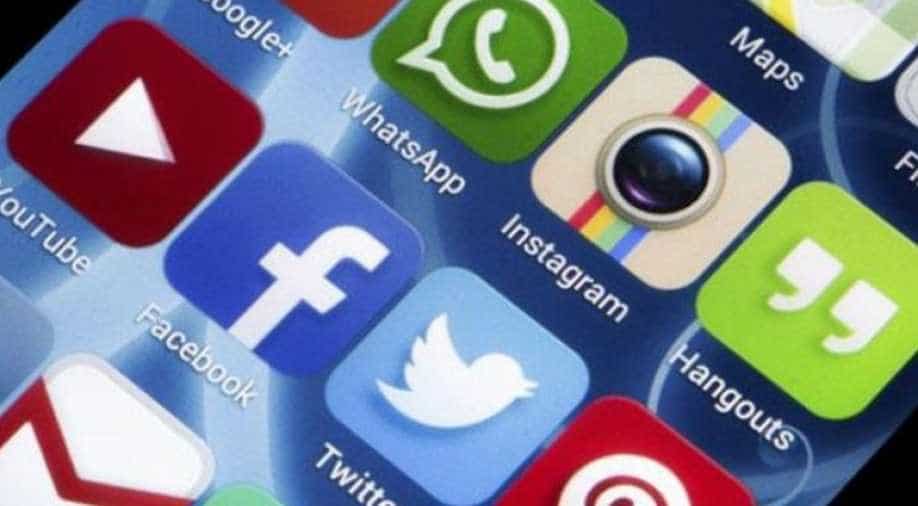 Information minister Fawad Chaudhry announced the government was setting up a new enforcement arm to regulate social media during a speech in the capital Islamabad.

Pakistani authorities Wednesday vowed to carry out a "massive" crackdown targeting hate speech and extremism on social media, as a minister boasted arrests have already been made.

Officials in Pakistan are frequently accused of muzzling the media and targeting individuals critical of the country’s powerful military establishment and have blocked hundreds of websites and social media accounts over the years.

Information minister Fawad Chaudhry announced the government was setting up a new enforcement arm to regulate social media during a speech in the capital Islamabad.

"We made some arrests last week and by the will of Allah we are launching a massive crackdown against social media users spreading hate speech and violence," he said.

Self-censorship in the South Asia nation is widely believed to be rife at traditional news outlets.

And on Tuesday an opinion piece in the International New York Times criticising Pakistan's powerful army was censored by its local publisher and replaced by a blank space.

Local media also complained about pressure in the run-up to a general election in July to self-censor in favour of the eventual victor, cricketer-turned-prime-minister Imran Khan.

The Committee to Protect Journalists said the army had "quietly but effectively, set restrictions on reporting" in a report released September last year.