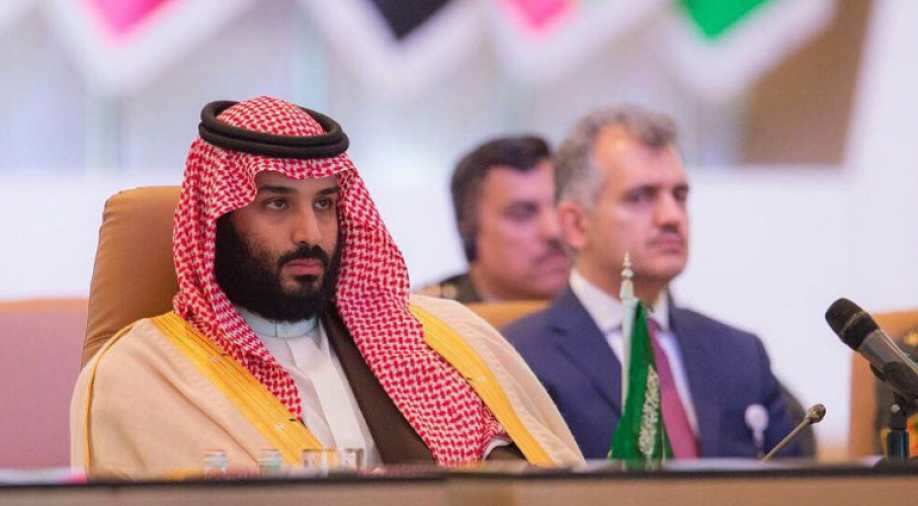 Saudi Crown Prince Mohammed bin Salman may be seeking to revert his kingdom to an unspecified form of moderate Islam but erasing the impact of 40 years of global funding of ultra-conservative, intolerant strands of the faith is unlikely to be eradicated by decree.

Not only because ultra-conservatism has taken root in numerous Muslim countries and communities, but also because it has given opportunistic politicians a framework to pursue policies that appeal to bigoted and biased sentiments in bids to strengthen their grip on power. Nowhere is that more evident than in Asia, home to several of the Islamic world's most populous countries.

Examples of the fallout abound among recipients of Saudi largess. They include institutionalised discrimination in Pakistan against Ahmadis, a sect considered heretic by orthodox Muslims, as well as biased policies towards non-Muslims and Shiites in Pakistan, Malaysia and Indonesia.

Basic freedoms in Bangladesh are being officially and unofficially curtailed in various forms as a result of domestic struggles originally enabled by successful Saudi pressure to amend the country's constitution in 1975 to recognise Islam as its official religion. The amendment was a condition for Saudi recognition of the young republic and the promise of substantial financial support.

Reports that Prince Mohammed in a dramatic gesture to Shiites, who have been discriminated against for years in the kingdom and demonised by its religious and political leaders as part of Saudi Arabia’s public affairs war with Iran, plans to visit the Shiite religious citadel of Najaf in Iraq is likely to do little to change things on the ground in Muslim majority nations in Asia.

Neither will his meetings with Christian religious luminaries in Egypt and elsewhere even if they demonstrate that Saudi Arabia, the custodian of Islam’s two most holy cities, is, under Prince Mohammed’s guidance, embracing principles of inter-faith dialogue and religious tolerance.

Reporting on a visit to the ultra-conservative Indonesian region of Aceh, Islam scholar Kamaruzzaman Bustamam-Ahmad noted that "supporters for anti-Shi’ah in Aceh are Wahabism, an Islamic political party, a group of young Acehnese who finished their study in the Middle East....They play their role in urban areas. After the Tsunami (in 2004), many of pesantrens (religious seminaries) from Wahabism were built in Aceh. They received funding from 'outside' Aceh."

Bangladeshi journalist Ahmedur Rashid Chowdhury, who fled his country after a failed assassination attempt by religious militants, recently sketched Bangladesh's migration from a nation founded with aspirations of "economic, political and intellectual emancipation" to one in which the "will of the military and its leadership was key in shaping politics towards selfishness and subornation” and “political parties are willing to go to any length to hold on to power."

It was a process abetted by Saudi Arabia. Chowdhury noted that "the healthy trend of democratic and progressive politics was never able to regain a footing in Bangladesh" with freedom of speech and the press as one of its major casualties. Unlike human rights lawyer and writer Ikhtisad Ahmed, Chowdhury shied away from referring to the role of Saudi Arabia and Saudi-inspired ultra-conservatism in his country’s political development.

One strand of ultra-conservatism, Salafism, that Saudi interior minister Prince Nayef bin Abdul Aziz wanted to elevate to an official Islamic school of thought shortly before his death in 2012, gained, according to  Ahmed, currency under the coalition government in the first years of the 21st century formed by the Bangladesh Nationalist Party and Jamaat-e-Islami, a controversial group that opposed the country's independence.

Like in Pakistan, of which Bangladesh was part until, 1971, the military as well as political parties maintained opportunistic ties to militants such as Jamaat-ul-Mujahideen and Harkat-ul-Jihad that were often as opposed to secularism as they were to Saudi-style monarchy.

As a result, Bangladesh, the world’s fourth largest Muslim nation, is at the heart of a struggle between liberalism and ultra-conservatism that questions Saudi Arabia's legacy and is about reforms that go beyond anything envisioned by Prince Mohammed. It is a battle in which free-thinking, journalists, writers and intellectuals have paid a heavy price.

In the latest incident earlier this month, prominent scholar, award-winning science fiction author and outspoken critic of religious militants, Muhammed Zafar Iqbal was stabbed and seriously injured in a knife attack in the north-eastern town of Sylhet.

Iqbal was the latest victim of more than 30 machete attacks, shootouts, and bombings in Bangladesh in the past three years, including last year's assault on the Holy Artisan Bakery in Dhaka in which 22 hostages were killed.

The country's battle was fuelled by a 2010 Bangladesh Supreme Court decision to roll back the Saudi-inspired amendment of the constitution and restore secularism as its basic tenant as well as the execution of Jamaat-e-Islami leaders for war crimes during the 1971 Pakistani-Indian war that gave birth to Bangladesh.

In response, ultra-conservatives and militants demanded death for "atheists and apostates" who had demonstrated in favour of the death penalties, stricter anti-blasphemy legislation and a crackdown on alleged un-Islamic cultural practices.

To be sure, Saudi Arabia, a country that is itself in transition, is unlikely to be backing the ultra-conservatives and militants. Yet, their struggle and deep-seated polarisation in Bangladesh are offshoots of the kingdom’s past ultra-conservative support and the creation of an environment in which politicians and state organs can opportunistically exploit religious sentiment.

Criticism of the government of Prime Minister Sheikh Hasina Wazed’s weak response to the violence, if not inaction, coupled with the battle for the soul of Bangladesh serves as evidence that reversing the fallout of four decades of Saudi promotion of ultra-conservatism as an anti-dote to Iranian revolutionary zeal will take time and often be volatile. The same is true for efforts to counter creeping ultra-conservatism in countries like Indonesia and Malaysia.

In fact, what the struggles in Bangladesh, Pakistan, Malaysia and Indonesia suggest is that today's culprits are not Saudi Arabia, even if it bears a responsibility, but politicians and/or national governments. Said Chowdhury: "The failure to bring culprits to justice in many of the recent attacks in Bangladesh has 'been the deliberate goal of the government. It supports their ambition to continue holding on to power by silencing critics and pandering to the religious right'."