Opinion: Are you drinking 'fair' tea on International Tea Day? 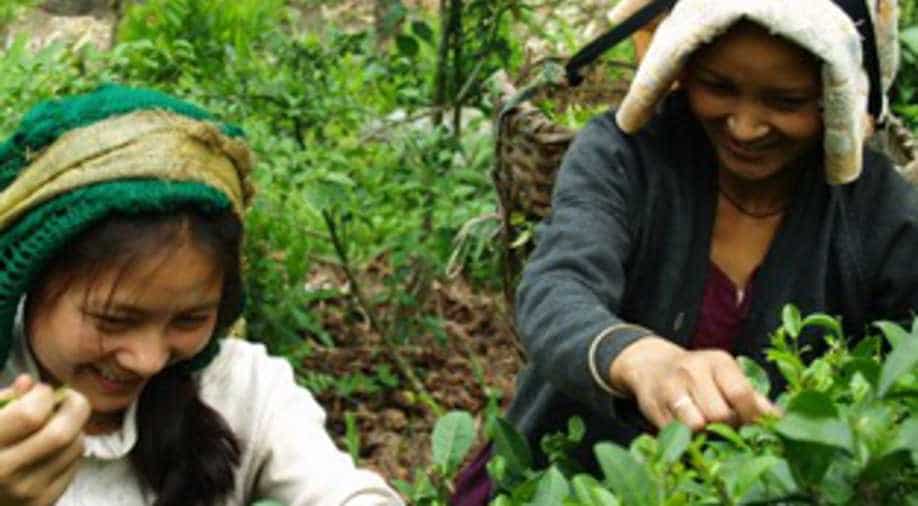 Though Fair Trade propaganda celebrates women?s work, everyday life of women workers, their reflection on tea, and activism remain in the shadows Photograph:( Others )

There is lot to celebrate about tea. The drink has provided many of us with much needed comfort, making us nostalgic and has served as the warm companion.

But how do we meaningfully understand the past and current social life of the beverage?

To shed light on it, I turn to the places and people who produce this comforting drink in Darjeeling, West Bengal.

My association with the people behind Darjeeling’s tea starts in 2004 when I visited remote villages of Kurseong and Darjeeling.  I wanted to explore the effects of new sustainability initiatives, like Fair Trade certification, on women’s everyday life within and outside the plantations.

Plantations dominate how we imagine Darjeeling to be. However,  our imagination is in many ways influenced by how the British colonialists imagined the landscape of Darjeeling. The nostalgic tropes of escape to the rolling hills of Darjeeling with its exotic Nepali residents has enamoured the Bengalee middle-class over the decades. The Bollywood has carried on with this colonialist depiction in its movies as well.

More recently, the Western sustainability brigade’s obsession with saving Darjeeling from the abuses of the Indian nation has provided many vantage points through which we can make an attempt to understand contemporary Darjeeling. But if we are to have a more holistic engagement with Darjeeling’s tea producing people and their everyday struggles, we need to widen our lens to include the life outside the plantations. 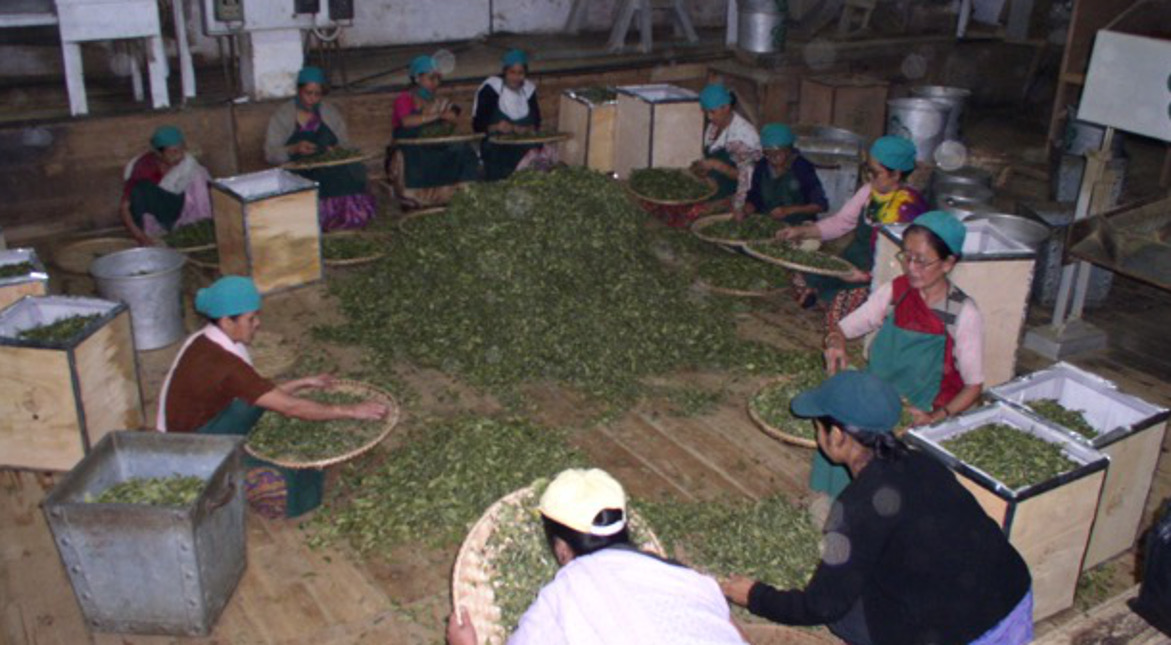 Tea processing in the plantation factory (Others)

I tell this story through the narratives of women tea producers. As the Fair Trade propaganda celebrates women’s work and entrepreneurship, the everyday life of women plantation workers, their reflection on tea, and activism around it remain in the shadows. Perhaps, therefore, the discourses of Fair Traders are as misleading as colonial nostalgia. It ends up obstructing our efforts to understand the struggles involved in everyday sustainability that women tea producers have been fighting for many decades now, both formally and informally.

At several points, I shared Fair Trade’s celebratory material with women producers in and outside plantations. When I translated a typical Fair Trade rescue story to Prema, a woman tea farmer, she commented, “Another one! It’s nice to know people around the world care about us so much, but in Darjeeling, no one cares about small farmers.” Prema’s comments shed light on the adversities that Fair Trade-organic tea farmers face in Darjeeling, despite international attention and support for their community.

Tea farmers living under the shadow of big tea plantations are rightfully suspicious of their privileged partners in the path to sustainable social justice.

Darjeeling’s small tea farmers are still identified as producers of “illegal tea” (lacking processing units). They have struggled for decades to get a fair price for their tea in the local market. It is only in the last decade that some of them have seen any hope.

Post-colonial plantations, in their desperation to meet the niche demand for Fair Trade-Organic tea in the western markets, have started adopting organic production. They have given up the green revolution technologies popularised by the Indian state in the 1960s. The continuing conversion was not easy, as the switch to organic methods and abandoning chemical fertilisers results in a 30 per cent decline in the total tea production for each plantation.

Legally, tea can only be produced in large-scale plantations with processing factories. When the British left, many plantations were closed or abandoned. As a result, poor village women grew tea-leaves illegally in the existing plantation fringes, and sold them in the local market at very low prices. Tea mono-cropping had made their land unsuitable for any other forms of agriculture, hence the workers became tea farmers by default.

Over the years, women have continued to grow “illegal” tea in their backyards with homemade/organic manure to supplement cash income. Because of the ambiguity of their tea production techniques, these tea farmers are politically marginalised by local government bodies, like the Darjeeling Tea Association.

In spite of recent attention, the small tea farmers - a majority of whom are women -  find their economic opportunities limited. The money that small farmers receive from Fair Trade premium is also not enough; the farmers' cooperatives lack manufacturing and marketing units, which are important for making and selling tea. Very recently, the Tea Board of India has reached out to train them in green leaf tea production.

In Darjeeling’s Fair Trade certified tea plantations, women’s empowerment propaganda is widely visible. Fair Trade experts constantly highlight that in “sustainable” Fair plantations, individual workers can be empowered through a loan, or a cow or through “self-help.” However, there is a curious silence on the question of wage—the single most important factor in shaping worker empowerment and capability.

Pushed aside are real efforts to engage with labor unions that have battled to put the wage question at the heart of all negotiations on economic justice. The recent wage increase in Darjeeling plantations took place without any intervention from international Fair Trade experts or plantation owners. The change became possible when the larger movement for Nepali state within India (the second Gorkhaland movement) adopted wage-raise for workers as one of its core agendas in fighting for a Nepali state within India.

In informal women’s collectives within plantations, called “Ghumauri,” women plantation workers have been discussing the issues of wage, better health and housing infrastructure

More importantly, in informal women’s collectives within plantations, called “Ghumauri,” women plantation workers have been discussing the issues of wage, better health and housing infrastructure. The majority of female plantation workers in Darjeeling have categorically avoided actively participating in labor unions and Fair Trade related institutions. Instead, they favor creating their own support networks, such as the Ghumauri.

The Fair Trade certified small tea farmers’ cooperatives are mostly male dominated organisations. The women producers fight these cooperatives every day to gain resources for their own Self Help Groups and earn recognition of their labor in the tea production process.

The Fair Trade movement has spawned an array of private institutions and non-elected experts;  they police Fair Trade operations in tea plantations of the region as well as bring deserving producers under their umbrella. The situation raises important questions about the effectiveness of global sustainability regimes, as they encounter distinct local realities in promoting Fair Trade tea.

Darjeeling’s women tea producers, inside and outside plantations, continue to fight their own battles of sustaining life, family and community sometimes with and often without the resources of the transnational Fair Trade movement. 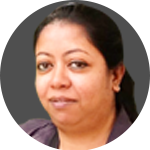 Debarati Sen is assistant professor of Anthropology and International Conflict Management at Kennesaw State University, USA. She is the author of Everyday Sustainability: Gender Justice and Fair Trade Tea in Darjeeling.