Opinion: Afghanistan wants peace with Taliban but will it come? 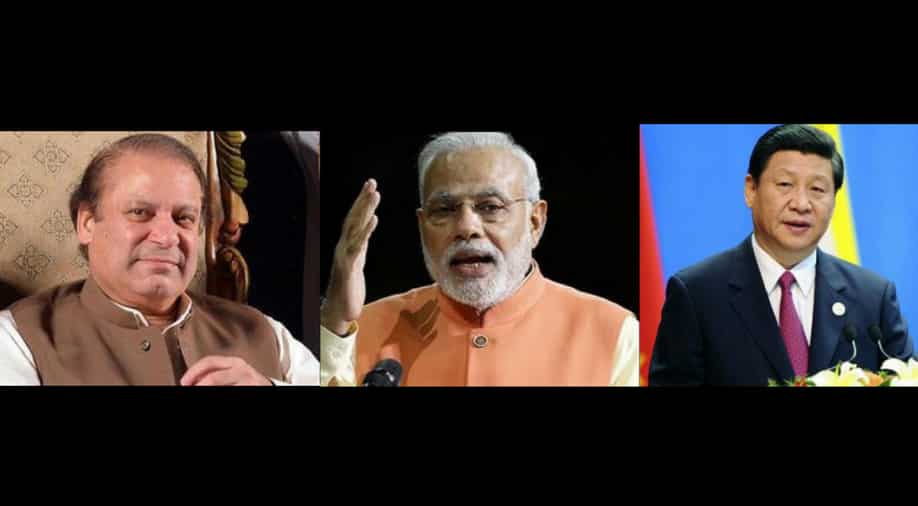 The three principal characters in Afghanistan theatre – the government, Taliban and the United States – are in favour of talks to end the more than 16-year-old bloody war. But so deep runs the suspicion that the dominant parties do not want to enter into a direct dialogue. The Taliban is ready to talk to the United States but is opposed to dialogue with President Ashraf Ghani government. The US, on the other hand, does not want direct talks with the Taliban. It wants the Taliban to hold talks with the “legitimate” Afghanistan government. President Ghani has once again reiterated his government’s desire to hold talks with Taliban, but the militant organisation is not amused. So, where does that lead to?

The US, which has renewed its offensive on the Taliban in recent months after President Donald Trump committed to an open-ended conflict in Afghanistan in August last year, would not like to be seen as surrendering and admitting defeat if it were to hold talks with the Taliban. In a marked departure from his call during presidential electioneering for an early US withdrawal from Afghanistan, Trump has sent more troops in recent months as he vowed “a fight to win” when he unveiled his administration’s strategy for the war-torn country. President Trump stands to invite ridicule if his administration jumps the gun and enters into a direct dialogue with the Taliban at this stage. Therefore, the US wants Afghanistan to do the bidding on its behalf.

President Ghani knows too well that the US forces would not be there forever as there is increasing pressure from the families of the American soldiers and the people to make an early exit from Afghanistan. Since 2001, when the Taliban were dislodged from power, the Afghan war has cost 2,400 American lives and $1 trillion. Ghani has gone on record admitting that the Afghan National Army will not last more than six months if the US were to withdraw its forces. He even feared the collapse of the government. Aware of this danger, President Ghani is desperate to start negotiations with the Taliban. By offering to recognise the Taliban as a legitimate political group, proposing a ceasefire and release of prisoners and holding “unconditional” talks, shows his desperation.

The Taliban, which is facing an onslaught from the US forces, wants an early ceasefire to have a much-needed breather. Since last year, it has lost several of its top commanders besides a large number of foot soldiers. It smells twin advantages if talks with the US became a reality. Not only will it escape the intensified fury, it will put the US on the back foot. For the Taliban, it will be a win-win solution as it will enter into dialogue with an upper hand. If the dialogue reaches its logical conclusion, it stands a chance to be accepted as a political group and who knows return to power. But if talks collapse, it will have enough time to recoup and recalibrate its strategy. Moreover, the Taliban does not consider Ghani government as a powerful adversary which it can easily run over in the event of US troop withdrawal.

It remains to be seen if all the major parties are prepared to shift their stance. And even if they do, the chances of an early solution look unlikely as long as Pakistan does not relinquish its support to groups like the Haqqani network.