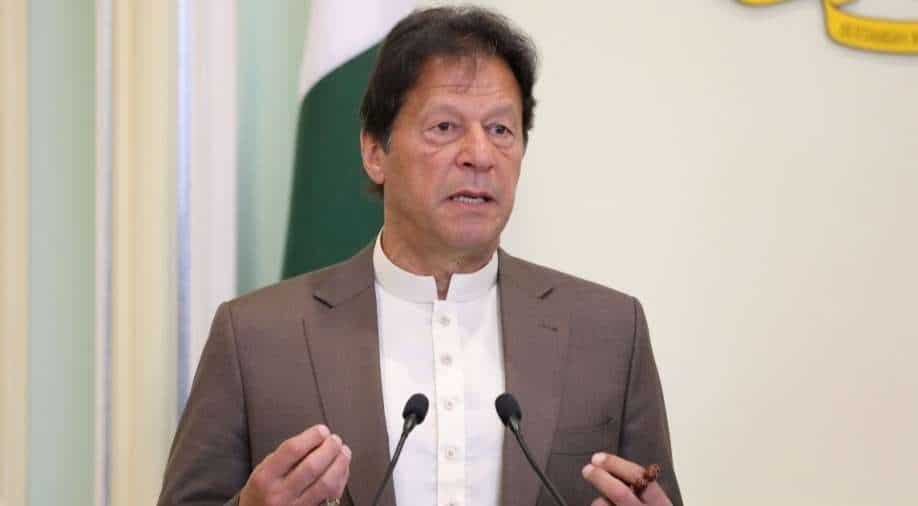 According to Khan, the letter was apparently the reason behind his removal from office after he lost the no-confidence voting in the Parliament. The opposition parties have denied such claims.

A media report stated that the conversation that rattled the former government in Pakistan took place on March 7 at a farewell lunch for Asad Majeed Khan.

Asad Majeed Khan was the country's ambassador to the US and the farewell lunch was organised at his residence in Washington, which is also known as Pakistan House.

Pakistan-based media outlet DAWN cited diplomatic and official sources to report that a note-taker also attended the lunch meeting and the cable that Ambassador Khan later sent to Islamabad was based on the notes taken by him.

The paper noted that the ongoing Russia and Ukraine conflict dominated the talks. During the talks, Washington had expressed disappointment over Imran Khan's visit to Russia.

As quoted by the paper, the sources said the conversation during the lunch then drifted to the current political environment in Pakistan.

Donald Lu pointed out that Washington was keenly watching the political situation in the South Asian nation and one source even claimed that Lu's arguments were "alarming and far from routine". Although, he did not threaten a regime change.

The source also claimed that no one attending the meeting felt that the Americans were hatching a conspiracy to topple the Pakistan Tehreek-e-Insaf (PTI) government led by Khan.

The source as quoted by the paper said, "No, there's no conspiracy. Nobody got that impression. But they did say the outcome will impact bilateral ties, which can be interpreted either way."

"I never thought it was a US conspiracy, but it triggered certain reactions that impacted the domestic political situation in Pakistan. What Lu said reflected what the Biden administration feels and thinks. It was very unusual. Not one bit routine," another source as quoted by the paper said.