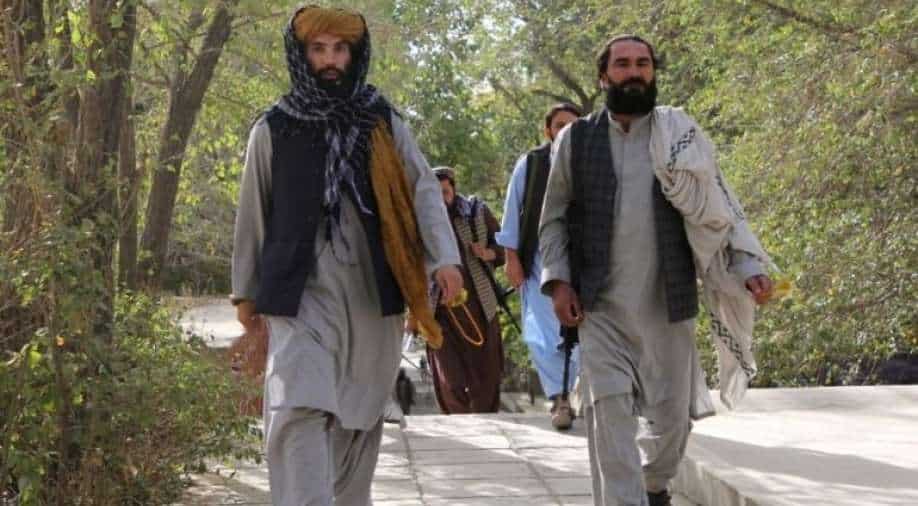 While talking to Anadolu Agency, Afghanistan's acting foreign minister Amir Khan Muttaqi said the official recognition of his government and international aid held great importance to the recovery of the country's economy

The Taliban have said that not recognising the new government in Afghanistan is benefiting Islamic State Khorasan (ISIS-K). However, the outfit dismissed concerns that the terrorist group was a threat to Afghanistan.

This comes after ISIS-K claimed responsibility for Friday's Shia mosque explosion in Kandahar in which 47 people were killed and 70 others suffered injuries. The attack follows several other recent attacks against religious institutions in Afghanistan, including last week's attack against the Gozar-e-Sayed Abad Mosque in Kunduz.

While talking to Anadolu Agency, Afghanistan's acting foreign minister Amir Khan Muttaqi said the official recognition of his government and international aid held great importance to the recovery of the country's economy.

The Taliban minister also said the freezing of Afghan foreign reserves by the US violated international law and human rights, Ariana News reported. "The real question is, why was this money blocked? What did the citizens of Afghanistan do?" he asked.

"On the other hand, the US and other countries say that humanitarian aid should be given to Afghanistan and human rights should be respected. But, they leave the Afghan people with a population of about 40 million without basic necessities."

He further added that not "recognizing the new government in Afghanistan benefits Daesh (ISIS-K)."

After Friday's blast, the Taliban had vowed to deploy more forces to protect Shi'ite mosques. Abdul Ghafar Muhammadi, the commander of police in Kandahar province has said that his forces will be working alongside the local volunteers to ensure the security of the mosques.

Meanwhile, ISIS in a statement, said that Shi'ite Muslims are perilous and they will be targeted by them everywhere. Al-Naba, the group's weekly has published the warning, saying that the Shia Muslims will be targeted in their homes and centres. The statement has especially threatened Shia Muslims living in Afghanistan.

From Baghdad to Khorasan, Shi'ite Muslims will be targeted everywhere, ISIS said.

According to Khaama Press, ISIS Khorasan now remains the biggest threat to the peace in Afghanistan after the Taliban took control of the country.