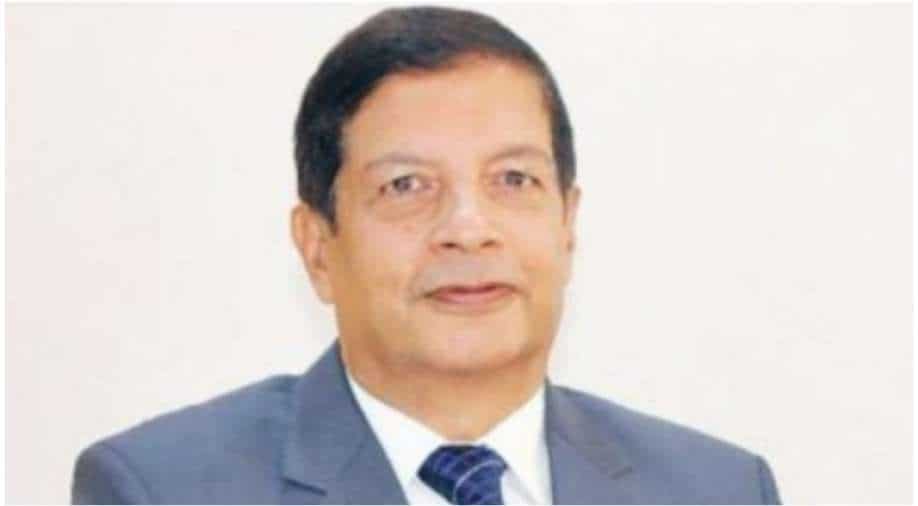 Commenting on the appointment, Ambassador Sharma expressed his commitment to further strengthen the relationship between the two countries

Commenting on the appointment, Ambassador Sharma expressed his commitment to further strengthen the relationship between the two countries.

“I am so pleased to be appointed as the ambassador to a country of great significance and look forward to working with the government and people of India to further strengthen our relationship,” Ambassador told WION.

Nepal President Bidya Devi Bhandari appointed Sharma as per the recommendation of the Council of Ministers in line with Article 282 of the Constitution of Nepal.

A meeting of the Council of Ministers held on November 26, 2021, had recommended Sharma’s name for the post of Nepal’s Ambassador to India.

The post had been vacant after previous Nepal envoy Nilambar Acharya, who assumed office in 2019, returned to Nepal in September 2021.

Sharma had earlier served as Nepal’s Ambassador to the United States. He also worked as Vice Chairman of the National Planning Commission between 2002 and 2006.

Sharma, who is a veteran economist, had also served as the chief advisor at the Ministry of Finance.