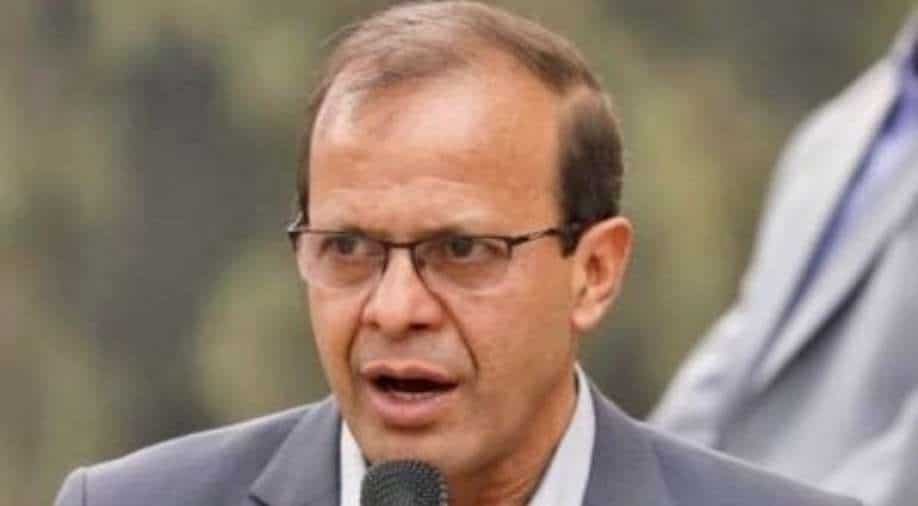 Assuring to solve the border issues with both India and China in a diplomatic manner, Nepali Congress leader Minendra Rijal and a former Minister of Information and Communication, while speaking to WION, said the evidences stand strong and Nepal has rightfully claimed over the territories

Assuring to solve the border dispute with both India and China in a diplomatic manner, Nepali Congress leader Minendra Rijal and a former Minister of Information and Communication said the evidences stand strong and Nepal has rightfully claimed over the territories.

Speaking to WION on the long-standing border dispute between Nepal and India, Rijal said, “Limpiyadura-Kalapani-Lipulek is a major issue between both the countries. We have strong evidence that that’s our land. This issue needs to be resolved."

This is very important issue for us but at the same time this is not only the issue between the bilateral relationship of the two countries. There are so many good things about the relationship and that has to be paramount importance and probably that should enable to resolve the border issue to satisfaction of both Nepal and India,” Rijal added.

When asked on steps that the newly-formed government will take after map was released under former PM Oli, Rijal said, “We were all together on that. This is a bilateral issue because India has its claim and we have ours. Interest of both countries can be protected but at the same time, land should be part of the nation that legitimately has authority and jurisdiction over it and that’s us.

Further, the leader strongly asserted that there are border issues between Nepal and China too.

"With India, yes, we have competing claim, with China competing claim and border issues. But with both neighbours, these issues need to be solved with satisfaction from both sides,” Rijal told WION on Chinese control over Mustang area in Nepal’s northern territory.

Outlining the importance of vaccines to curb the spread of COVID-19, leader Rijal said Prime Minister Sher Bahadur Deuba's top priority is to vaccinate the people of the country.

"Our foreign policy will be largely directed by the consideration of the fact that we need more vaccines. Vaccines coming from anywhere is important and are welcome," he said.

Fewer than four per cent of the country's 30 million population have been fully vaccinated. More than 1.3 million people, who have had a first dose of a vaccine, are waiting for the second dose. The country however, still does not have a Health Minister.

A week after winning the vote of confidence, Deuba-led government on Sunday appointed Umesh Shrestha, a member of Parliament as State Minister for Health and Population.

Commenting on the political developments, Rijal said, "We started out as a small opposition and then Prime Minister KP Sharma Oli fumbled it, badly. He had a very solid support base but could not manage his party affairs and other party that was united with him. Later, Prachanda left and he (Oli) could not manage Madhav Nepal also."

Rijal said once the PM receives an invitation, India certainly will be the first country that he will visit. "That’s the tradition, we have always followed."