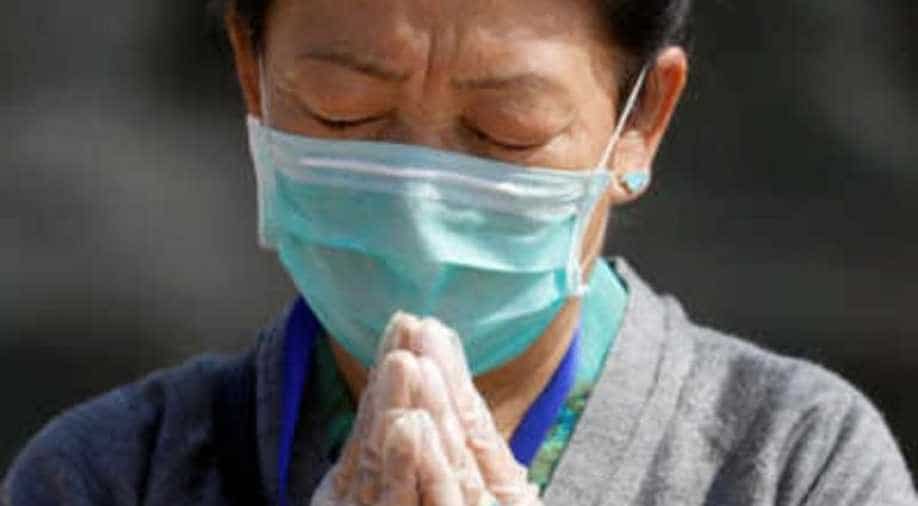 The patients apparently escaped the quarantine facility under protest of lack of testing.

Nepal recorded 593 new cases, taking the total number of positive coronavirus cases in the country to 11,755, out of which 9,030 are active cases.

The death toll of Nepal has increased to 27 with the death of a 25-year-old woman due to coronavirus, as reported by the Health Ministry of Nepal.

Among the new cases, 107 are women and 486 are men, the ministry said. Around 48 patients have been discharged from the hospitals after they tested negative.

"Few of the escaped patients were brought back yesterday night and some are being brought back today," Magar was quoted saying.