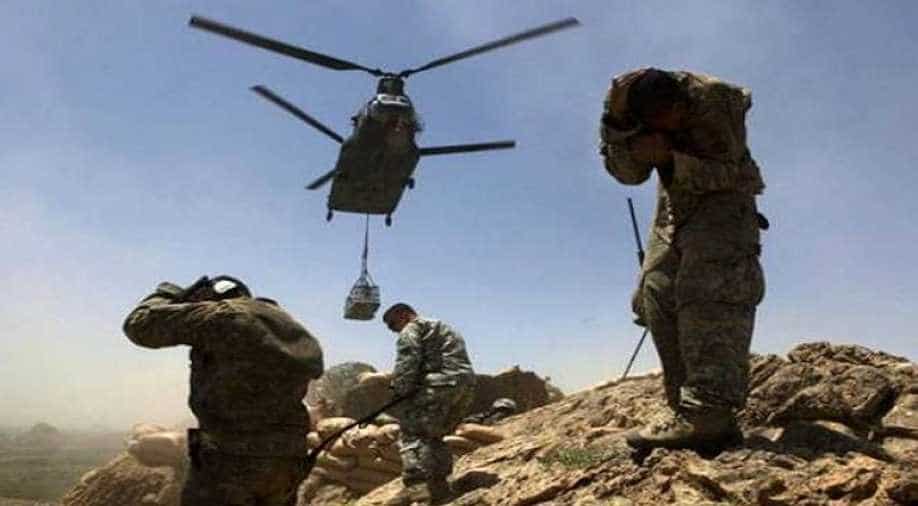 Nearly 42 militants part of the Islamic State (IS) group and Taliban were killed in separate airstrikes by the Afghan forces in the last 24 hours,

The news was confirmed by Afghanistan's Ministry of Defence (MoD) on Monday.

Seven Taliban members were killed and six were injured in airstrikes launched by the Afghan National Army (ANA) in Garmsir, Grishk and Nad Ali districts of Helmand province, the MoD said in a statement.

Also, two terrorist bases and two vehicles were destroyed during the airstrikes.

An airstrike in Khas Uruzgan district of Uruzgan province killed 15 insurgents and injured 16 others, the ministry added.

In the third airstrike, 20 IS militants were killed in Darzab district of Jowzjan province in Afghanistan respectively.