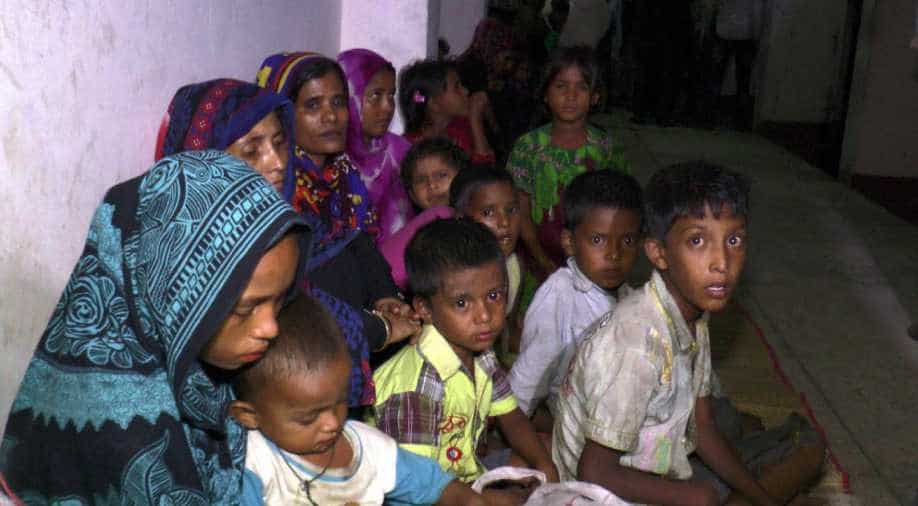 Bangladesh has evacuated nearly 300,000 people as Cyclone Mora barrelled towards its southeastern coast at speeds of more than 85 kilometres (53 miles) per hour, officials said Monday.

The cyclonic storm was 385 kilometres from the port city of Chittagong and likely to make landfall early Tuesday, meteorologists said.

"We are targeting zero casualties and we will try our best to evacuate more than a million before the landfall," he told AFP.

Meteorologist Abdur Rahman said estimated wind speeds were between 89 to 117 kilometres per hour, with torrential rain and thunder expected across the South Asian nation.

The met office warned coastal districts could face flooding as a result of storm surges along the seafront.

"We have advised the ports to hoist great danger signal number 10," Rahman said.

The local administration has called in all fishing vessels from the sea and advised them to remain anchored, while the Chittagong port authority has postponed activities.

Bangladesh is routinely hit by bad storms between April and December that cause deaths and widespread property damage.

In May last year, Cyclone Roanu hit the southern coast of Bangladesh leaving 20 people dead and forcing half a million to flee their homes.

Flash floods and excessive rain led to landslides in hilly areas, which caused most of the casualties.

"But this time we are more prepared," Hashim said.