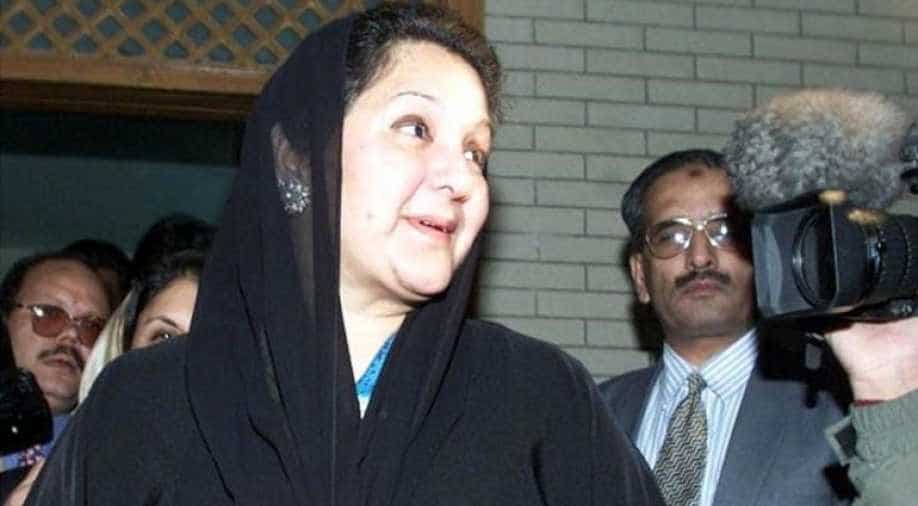 Ami was taken & admitted to the hospital again late last night. Drs are trying to stabilise her condition. Request for prayers. Allahu Shafi

Maryam Nawaz has requested for prayers in her tweet saying, doctors are trying to stabilise her condition.

Kulsoom Nawaz is being treated in London since last month where she was diagnosed with throat cancer (lymphoma). Till now she has undergone three surgeries.

Nawaz Sharif was in London since last month due to his spouse's treatment, he returned on Monday and appeared before the court yesterday where he has been accused in three anti-corruption cases.

However, all other family members of Sharif, including daughter Maryam and sons Hussain and Hassan, are still in London.