Nangarhar deadliest province for US troops in Afghanistan 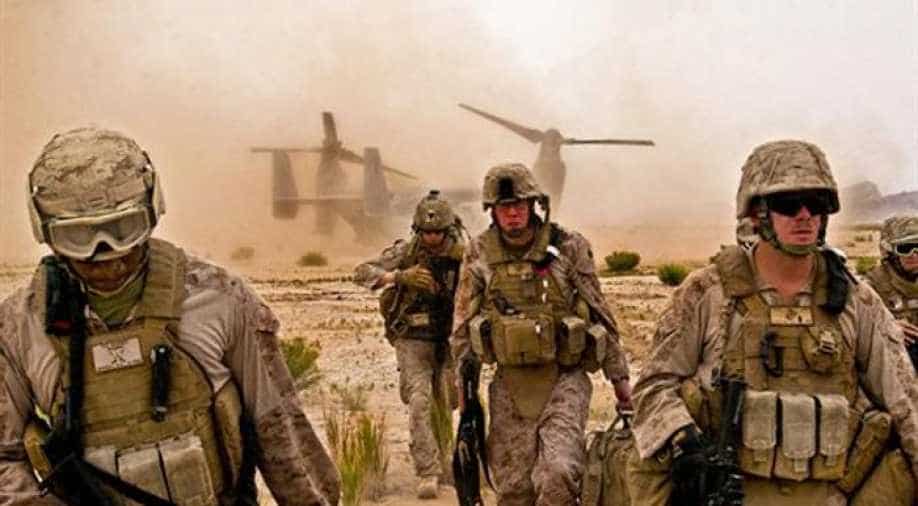 US troops in Afghanistan number about 8,400 today. Media reports have said Mattis is considering asking for 3,000 to 5,000 additional US and NATO troops, but the defence chief has said little on the matter. Photograph:( Zee News Network )

Afghanistan's Nangarhar has been the deadliest province for the United States forces over the last year.

The Tolo News quoted reports, as claiming that, "One-third of the 21 US service members killed in combat last year died there, more than in any other single spot where troops were fighting in Afghanistan, Iraq, Syria, Yemen, Somalia and Niger."

It is one of the few provinces in Afghanistan, where US troops have been routinely accompanying Afghan forces into battle.

According to the report, US warplanes have carried out hundreds of airstrikes, while its special forces conducted ground operations in the province.

As per the new Afghan strategy of the US administration, which President Donald Trump announced in August, the forces have intensified the attacks against Taliban and the number of soldiers has gone up as well.

Around 14,000 US soldiers are currently in Afghanistan.

Earlier this week, one US soldier was killed and four others got injured during a "combat engagement" in the Achin district of Nangarhar province.