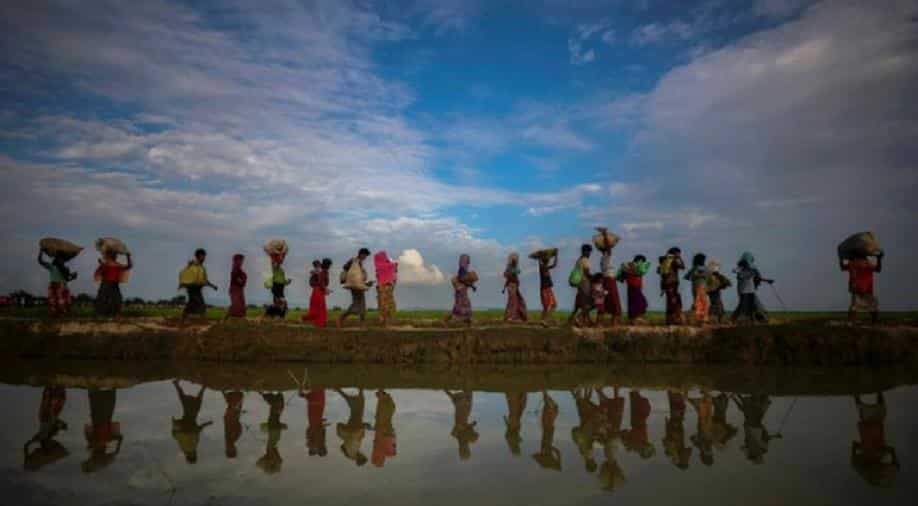 Out of the 8000 names submitted for repatriation by Dhaka a few months ago, Myanmar has urged Bangladesh to repatriate 2223 Rohingya refugees as soon as possible.

U Ko Ko Naing, director general of the Myanmar ministry, said that on May 2, the number included 1001 refugees, most of who were Muslims. Both the countries also agreed to repatriate 778 Muslims and 444 Hindu refugees a few months back, The Myanmar Times reported.

During a meeting in Dhaka on May 17, Myanmar showed its readiness to Bangladesh to begin the repatriation, Naing said.

Although the date of the repatriation could not be fixed as it is a complex process, he added.

Both the sides held discussions about safety and security of the repatriation process. Providing a conducive environment to the refugees and involving the United Nations agencies in the resettlement were also the talking points of the meet.

In November last year, Myanmar and Bangladesh signed an agreement to repatriate an estimated 700,000 Rohingya Muslims who fled a brutal Myanmar military campaign launched in August 2017.