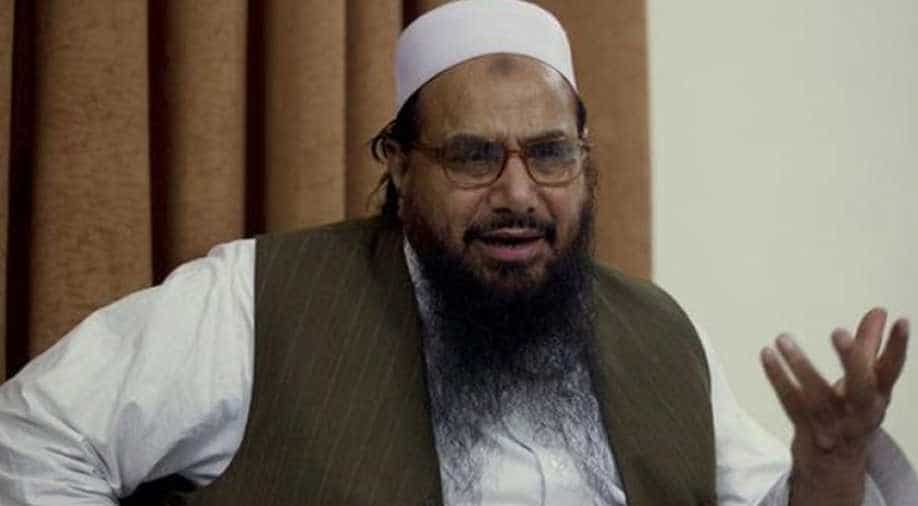 Mumbai attack mastermind and banned Jamaat-ud-Dawah chief Hafiz Saeed's house arrest was today extended for another 30 days by a Judicial Review Board of Pakistan's Punjab province.

However, the board refused to allow the same in the detention of his four aides.

The 30-day detention will be applicable from October 24.

Saeed's aides - Abdullah Ubaid, Malik Zafar Iqbal, Abdul Rehman Abid and Qazi Kashif Hussain - may walk out free on the expiry of their September 25 detention order if they are not detained in any other case.

Saeed and his four accomplices were presented before the provincial judicial review board today amid high security in the Lahore high court.

A good number of his supporters were present at the court's premises who showered rose petals on him and his aides. Police, however, stopped them from chanting slogans in the favour of their leader.

A court official told after the hearing that the Home Department of Punjab government had sought three months extension to the detention of Saeed and others under public safety law.

"The judicial board after listening to the arguments of the government's law officer did not entertain his request and only granted a 30-day extension to Saeed's house arrest in Lahore," he said.

The board also could not be convinced about keeping Saeed's four aides in detention beyond the expiry of September 25 detention order for a month and dismissed the government's plea for further extension of their detention, he said.

The government may arrest Saeed's four aides in any other case on expiry of their detention period in last week of this month, the official added.