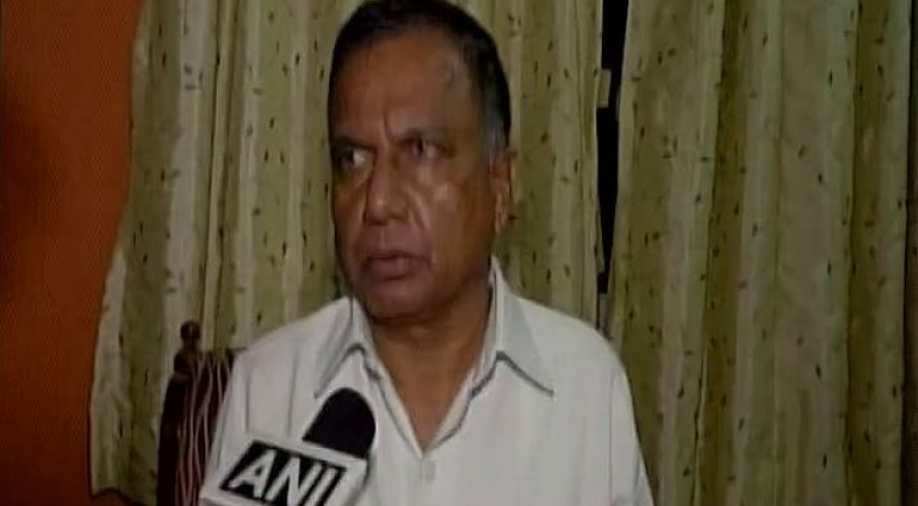 An FIR has been filed under Section 384 of the Indian Penal Code for extortion. Photograph:( Twitter )

A Lok Sabha MP has alleged that he was drugged and filmed in an objectionable position by a gang led by a woman, who demanded extortion money of Rs 5 crore, media reports said.

These are all false allegations, I have full faith in law; will cooperate in the investigation: KC Patel, BJP MP on suspected honeytrap case pic.twitter.com/rRITI4RaVP

The Delhi police have launched a search operation to find the “high-profile” woman.

The MP has alleged that the woman had demanded money failing which she would release his videos. The woman has also threatened to implicate the MP in a rape case, it was learnt.

An FIR has been filed under Section 384 of the Indian Penal Code for extortion.

In his complaint, the MP said that the woman had sought help from him and asked him to accompany her to a house in Ghaziabad. He further stated that at her home he was given sedatives which was mixed in a soft drink.

The Delhi police have formed a special team to nab the woman.