More than half of those murdered in Myanmar belong to Generation Z: UN human rights expert 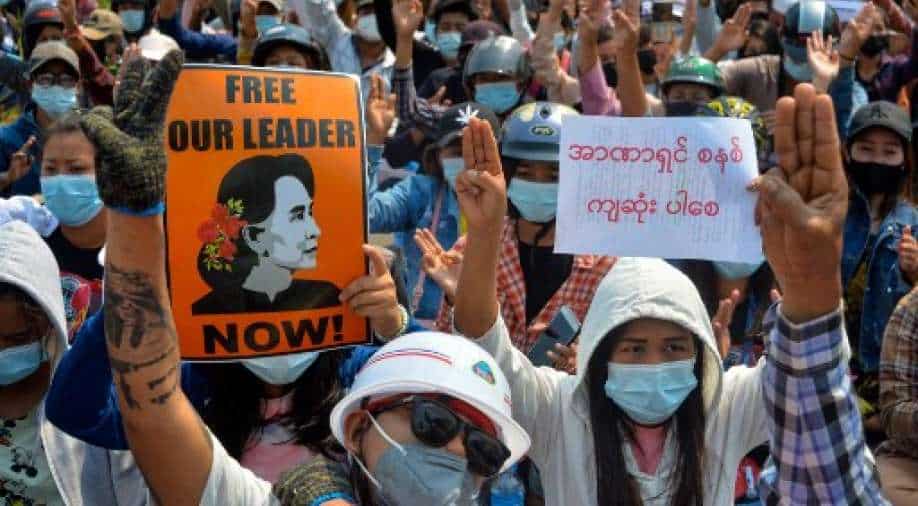 Thomas Andrew told the UN Human Rights Council that more than half of those who were killed in Myanmar were under the age of 25.

The UN's top expert on human rights in Myanmar said that the country's military has murdered 70 people that constitute crime against humanity.

Thomas Andrew told the UN Human Rights Council that more than half of those who were killed were under the age of 25.

"As of this moment, credible reports indicate that Myanmar security forces have murdered at least 70 people. Madame president those murdered were fathers, sons, mothers, daughters, husbands and wives. They were educators, they were engineers, they were students, they were many ages but more than half of those murdered were members of Generation Z, or young people under the age of 25," Thomas Andrews, United Nations special rapporteur on the situation of human rights in Myanmar, said.

"Myanmar is being controlled by a murderous, illegal regime. It's current leadership perpetuated the atrocity crimes that are the focus of the charge of genocide before the international criminal court of justice,"  Andrews said, adding, "I documented in the annexe to my report, the crimes against the Rohingya people continue," Andrews added.

The United Nations special rapporteur was presenting his latest report on the situation to the UN council but lamented that since its publishing last week, the numbers of people killed and detained by the military had swelled significantly.

Myanmar has been hit by violence for over a month ever since the military coup on February 1. The military has imposed an emergency for one year and arrested democratic leader Aung San Su Kyi.