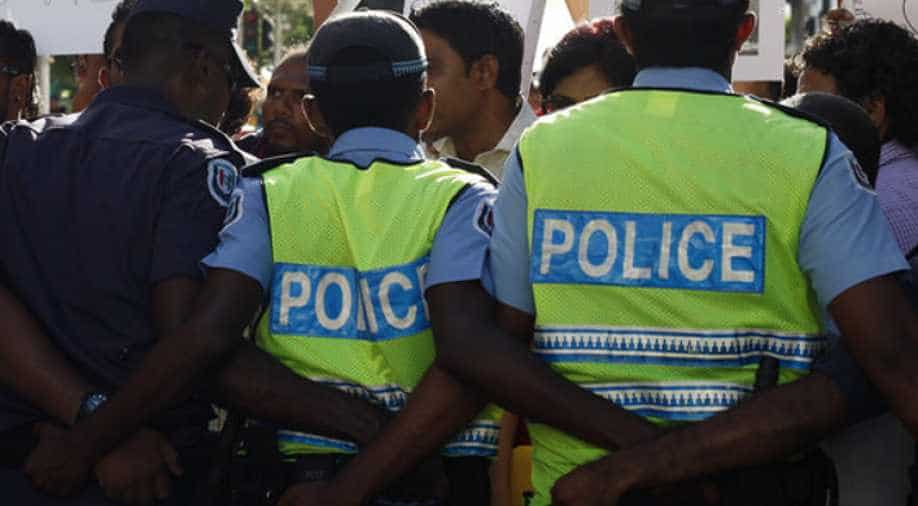 A prominent liberal blogger and social media activist Yameen Rasheed was stabbed to death on April 23 ||The government has faced international pressure to investigate Rasheed's murder, the fourth such crime in the Maldives in the past five years ||

Police in the Maldives said on Wednesday they had arrested two suspects for the murder of a prominent liberal blogger who was critical of Islamist radicalism and government corruption.

Social media activist Yameen Rasheed was stabbed to death on April 23. He had fronted a campaign to find a journalist presumed abducted in 2014, and his death has increased concerns over free speech in the Maldives.

The tropical Indian Ocean archipelago of 400,000 people has been mired in political instability since its uneasy shift to democracy in 2008, and critics accuse President Abdulla Yameen of autocratic behaviour.

"Through this arrest and several leads uncovered by the investigation team, the Maldives Police Service is confident that the investigation into this case can be successfully concluded in the coming days," the police said in a statement.

The government has faced international pressure to investigate Rasheed's murder, the fourth such crime in the Maldives in the past five years.

The main opposition Maldivian Democratic Party (MDP) have demanded an international probe, citing lack of police action over the previous crimes, which as well as the abduction of the journalist also include the murder of a legislator and an attack on another journalist.

Rasheed's father, Hussain Rasheed, also called on Wednesday for an international investigation, telling Reuters that he did not trust the Maldives' police.

Close friends of Rasheed have said the 29-year-old blogger complained of receiving death threats after he posted criticism of radical Islam, but the police failed to act.

"Absolutely nothing has happened in the past five years over the other three crimes. But now suddenly within barely a week they say they have arrested two people. This is to impress the disgruntled public," Ghafoor told Reuters.

Significant numbers of radicalised Maldives youths have enlisted to fight for Islamic State in the Middle East. Diplomats have told Reuters that moderate Islamists have been threatened via social media for their "anti-Islamic" views.

Many potential challengers in elections due in 2018 have been arrested for alleged security offences, while several activists have also been detained.

International criticism of the Maldives government increased after former president Mohamed Nasheed was jailed in 2015 on terrorism charges following a rapid trial that observers said was politically motivated.