Let ?Chotu? do the legwork: Demonetisation and the world of digital apps 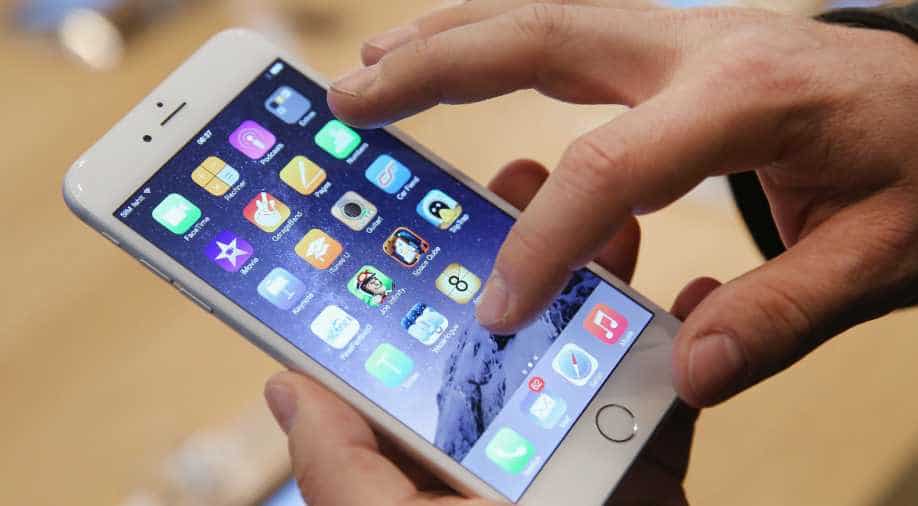 Beyond the black and white narratives surrounding the demonetisation move, the world of digital apps take us into the grey zone of the "jugaad" system Photograph:( Others )

Evidently, to have or not to have cash is not contingent upon standing in the bank queues anymore. Following the Indian Prime Minister Narendra Modi’s decision to demonetise the 500 and 1000 rupees, digital apps, such as “Book My Chotu” have become hugely popular. Beyond the black and white narratives surrounding the demonetisation move, the world of digital apps take us into the grey zone where the citizens take recourse to several forms of “innovative” measures, colloquially known as “jugaad”, to negotiate with the fallouts of the demonetisation move. While certain sections of the Indian society have taken a deep sigh of relief, being able to shift the tedious task of standing in long lines in front of the banks to someone willing to do it for a price, the others have raised question about the privileged nature of the act.

Jugaad is a long-lived practice in India which embodies the idea of hacking. Some of the best examples of jugaad can be seen in various modes of local transport, which have been built using cheap alternatives, such as wooden planks, irrigation pumps and outworn jeep parts. Beyond the mechanical domain, the practise of jugaad is deeply pervasive in the conduct of public life too, particularly, in the interaction between the government and the governed.

Like any other deeply hierarchical society with embedded feudal values, significant number of Indians attempt to make the system work through various forms of jugaad practises, such as using one's social connections, drawing up past favors or paying downright bribery. Over time, these extra-procedural means have become the norm themselves which are carried on in the name of surviving the system. But while the ubiquity of jugaad can’t be denied, champions of jugaad practises are well aware that in most cases their actions are either illegal or, at best, questionable.

Over time, these extra-procedural means have become the norm themselves which are carried on in the name of surviving the system.

Somewhere in between the questionable and the illegal falls the world of digital jugaads; these apps guarantee the supply of manual labour to take care of household chores. The proliferation of these apps are part of greater scheme of things, namely to digitally empower India. The digital revolution in India is accompanied by a growing bubble of startups, some of which are pushing towards bringing together the workers from the informal sector, hire them out through a digital platform, and make a whopping profit out of it. Their clientele is small, but prices are high. Far higher than what is normally paid to domestic helps but how much of that trickle down to the people actually doing the job, is a difficult question to answer.

With an increasing number of people using smartphones, the number of digital app users is also growing in India. But we have to remember that of the 40 million units of smartphones that were shipped into the country in 2014, a large concentration can be found only in the hands of the educated, professional middle-class families in the Indian cities. The jugaad apps are designed to cater to the interest of this particular smartphone owning socio-economic group who comprises less than 10 per cent of the population and, thus, by itself a very elitist venture in nature.

On the other side of this elitism is sheer condescension for the people who are going to do the actual job and this apparent from the name “Book My Chotu” itself. Though the website is careful to point out that “Chotu” is just a name and they have no intention to hurt anyone’s sentiment, the very name of the site smacks of class bias. In spite of its endearing ring, the brand “Chotu” is actually derivative of the custom of referring to someone as small or insignificant by that name as opposed to the “borolok”/”bade log”.

In spite of its endearing ring, the brand “Chotu” is actually derivative of the custom of referring to someone as small or insignificant by that name as opposed to the “borolok”/”bade log”.

All “Chotus”, as the site claims, are above the age of 18. While it is important to make sure they are not employing child labour, an impossibility considering they are running a legally-registered business, it is equally important to realise that beneath the slick website, assurances of good service and prospects of employment creation, these startups are actually cashing on the economic vulnerable sections of our society.

The relaxed labour laws of the country are being manipulated for the comfort of higher classes who enjoy the economic and technological benefits of globalisation. The site maintains detail information about rates and policies related to private hiring of their employees, but there is nothing in the website about benefits, working hours and termination policy of their workers who are repeatedly referred to as “Chotus”. Thus, while all the exploitative mechanism of unorganised sectors are in place, the site identify itself as a successful startup.

All jugaad initiatives stand on hacking the system through the creation of an alternative. In case of jugaad apps, such as “Book My Chotu” the same objective is being realised; they are providing people with the financial means an alternative to standing in long queues. These “Chotus” will not be able to enter the banks, but act as placeholders so the client can walk in at the last moment. This is indeed a privilege, and the customer in buying the service is not breaking any law of the land. But it does compel us to ask the question, whether the public sacrifice that Prime Minister Modi is asking from Indians is a collective sacrifice at the end of the day.

But it does compel us to ask the question, whether the public sacrifice that Prime Minister Modi is asking from Indians is a collective sacrifice at the end of the day.

The long lines, missed workdays, the jostle, the blazing sun, are all for the people who can’t afford such services. Thus, the onerous  part of nation-building eventually boils down to the not-so-privileged. I am not sure if we want to “safeguard the future of our youth” by shifting the burden of inconveniences on to the people at the margin. Chotus being “small” people can’t and, more importantly, should not shoulder our share of the “sacrifice”.